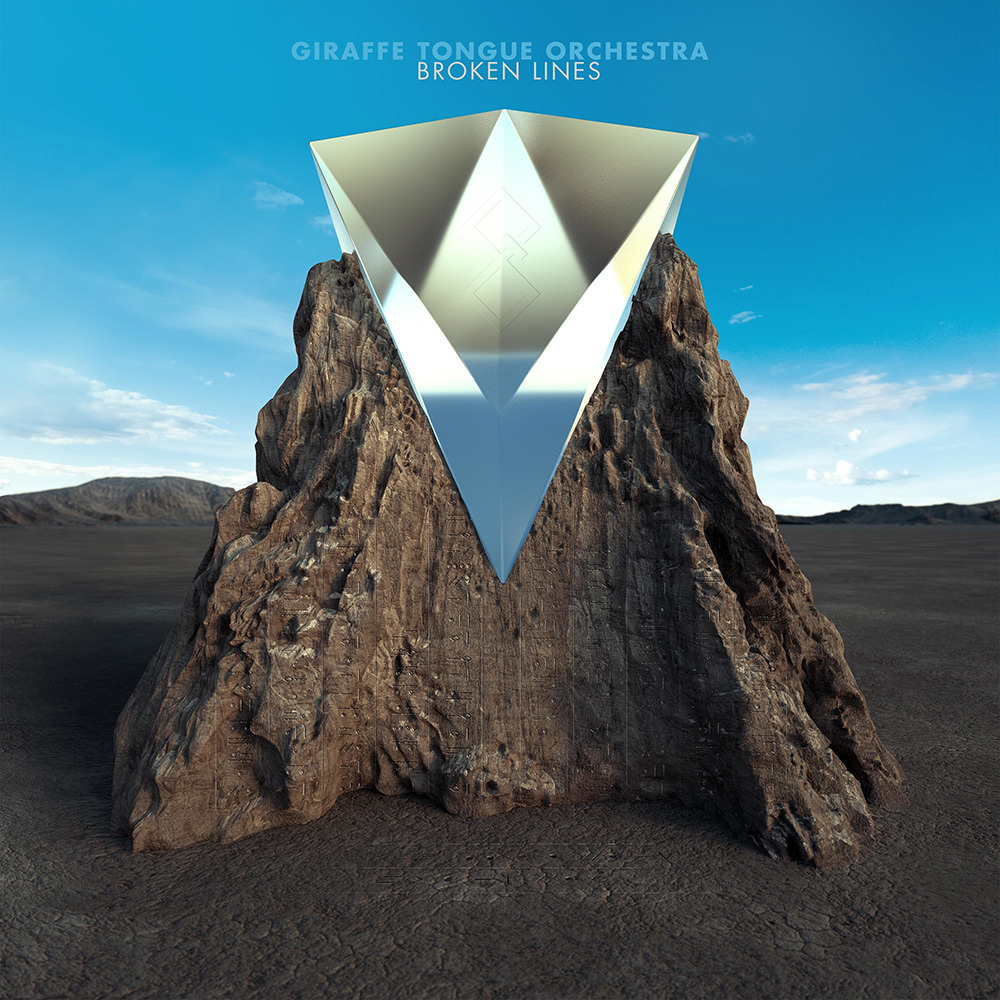 Available in 96 kHz / 24-bit AIFF, FLAC high resolution audio formats
"... offers more aggro funkiness ... and massive rock choruses ... than Mastodon or Dillinger fans may expect." - Rolling Stone Called a "wild prog-metal supergroup" by Rolling Stone, Giraffe Tongue Orchestra (GTO) consists of Alice In Chains lead singer William DuVall, Mastodon lead guitarist Brent Hinds, guitarist and founding member of The Dillinger Escape Plan Ben Weinman and former Mars Volta drummer Thomas Pridgen. The two guitarists had been exchanging ideas for years before they finally got the opportunity to put together a band and record this debut album. "We certainly didn't want GTO to sound like one of our other bands. No point in that. However, we did want all the members' individual styles to be represented. Some of those funkier songs were written before all the members were solidified and they ended up just speaking to the guys in a way that felt natural. There were no rules with this band. It was just about chemistry. If something felt good, we went with it." - Ben Weinman, guitarist
96 kHz / 24-bit PCM – Party Smasher Inc Studio Masters