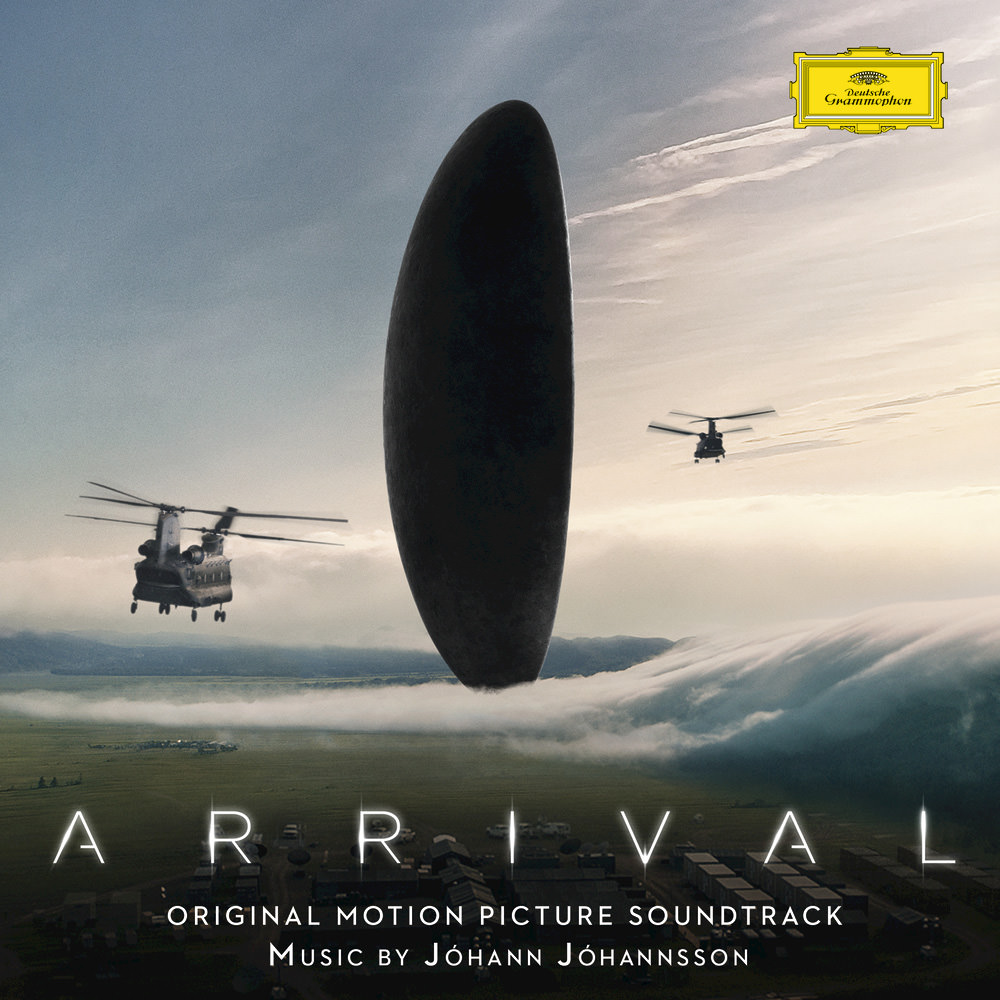 Available in 48 kHz / 24-bit AIFF, FLAC audio formats
Grammy Award nomination – Best Score Soundtrack For Visual Media, 2017 "Jóhann Jóhannsson’s score is so integral to the images that it may as well be their heartbeat ... it’s spooky and sonorous, a spectral hum." - TIME "Dubbed heptapods, the massive creatures look like blobby crosses between an octopus and a spider and Jóhann Jóhannsson’s unsettling music, an ominous drone punctuated by horn blasts that sound like otherworldly whale calls, underscores their strange majesty." - The Hollywood Reporter This soundtrack for the science fiction film Arrival is composer Jóhann Jóhannsson's third cinematic collaboration with French-Canadian director Denis Villeneuve, including the 2015 crime thriller Sicario which garnered Jóhannsson an Academy Award nomination for best original score. Arrival stars Amy Adams as a linguist who attempts to communicate with an alien intelligence controlling a fleet of spacecraft that has suddenly and ominously appeared all around the world. Jóhannsson worked with several singers and vocal ensembles and combined both classical and avant-garde elements in his score, which also integrates some “found sounds” from legendary vocalist Joan La Barbara. "Arrival is a very unique science fiction film and I decided early on that the human voice would feature prominently in the score. It seemed a natural choice, given that the story is very much about language and communication ... I basically had carte blanche to experiment musically and sonically in creating this unique sound world." - Jóhann Jóhannsson
48 kHz / 24-bit PCM – DG Studio Masters