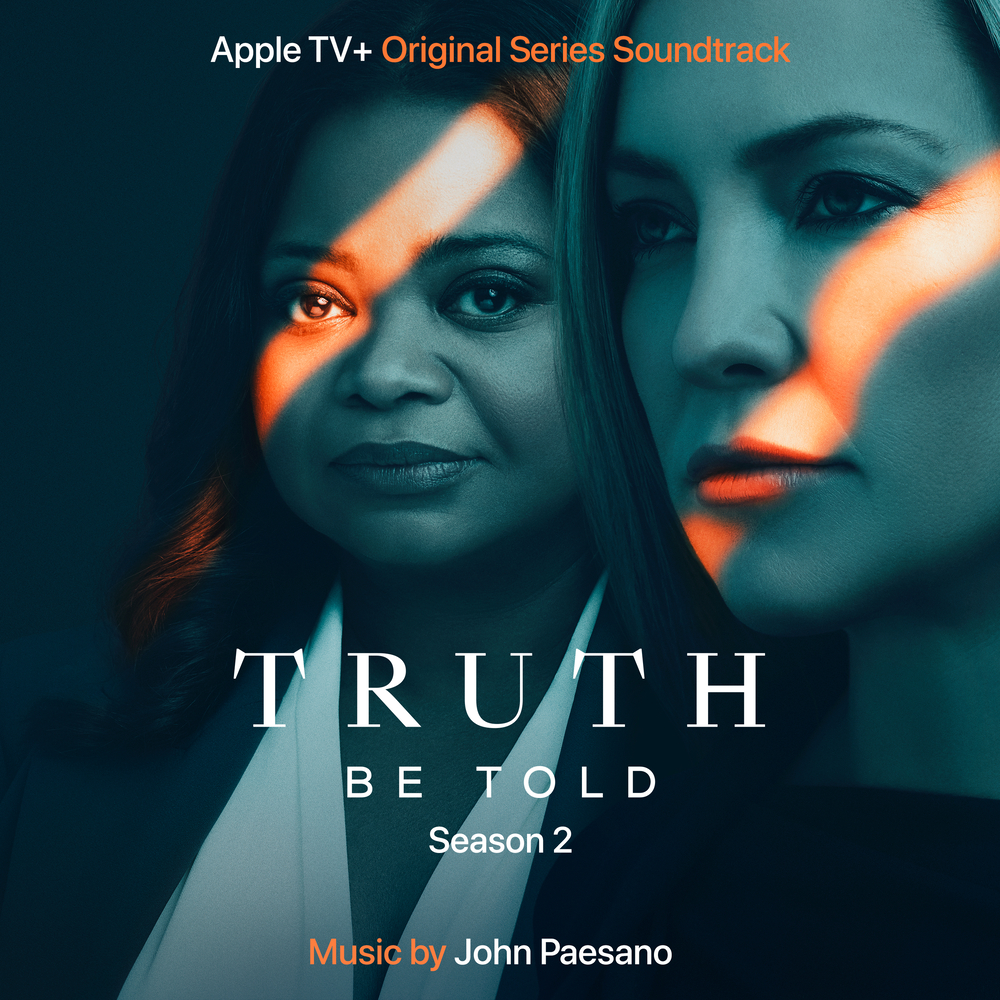 Available in 44.1 kHz / 24-bit AIFF, FLAC audio formats
John Paesano provides the original music for Season 2 of the Apple TV+ Original Series Truth Be Told. Truth Be Told is an American drama streaming television series based on the novel Are You Sleeping by Kathleen Barber, and follows True crime podcaster Poppy Parnell as she is called to investigate the case of convicted killer Warren Cave, a man she painted as the murderer of the father of identical twins. Soon, Parnell must decide where the lines between guilt and innocence lie when Cave claims that he was framed for the crime.
44.1 kHz / 24-bit PCM – Lakeshore Records Studio Masters