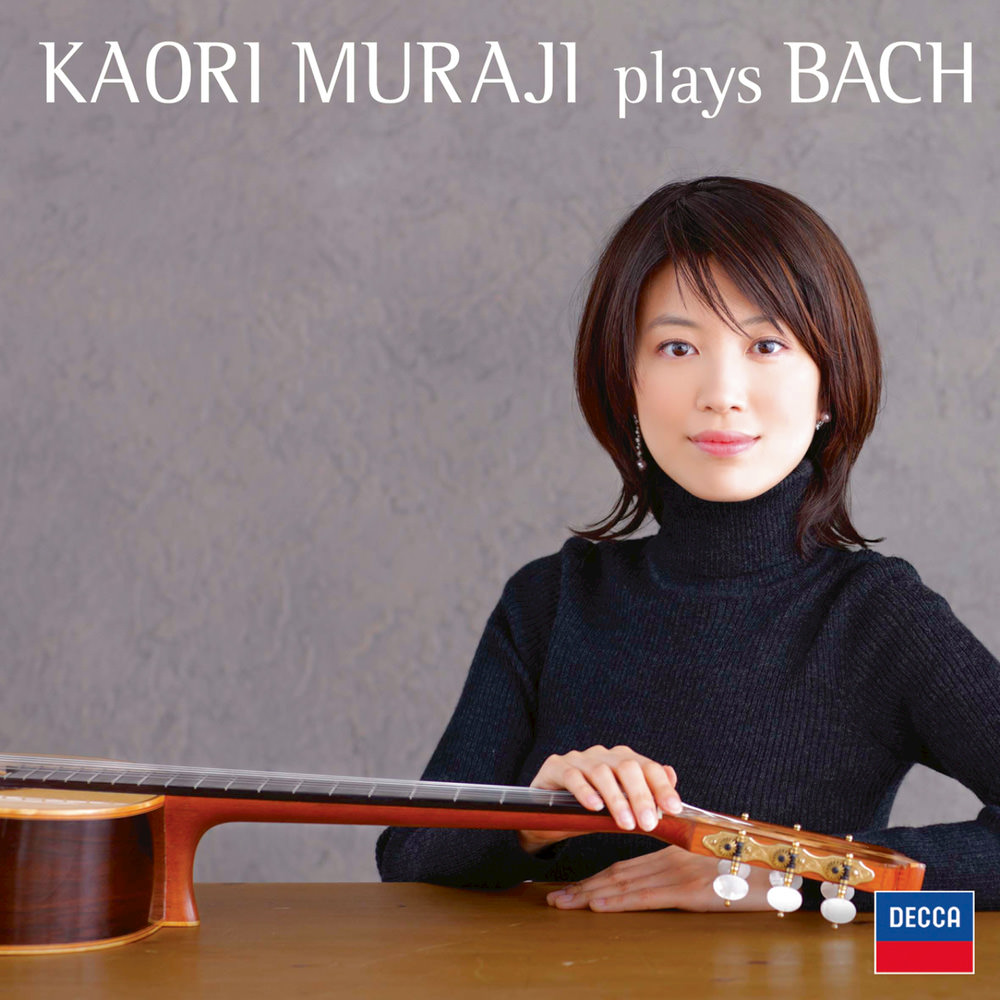 Originally released in 2008, this was the first Bach album from Tokyo-born classical guitarist Kaori Muraji. She is accompanied by the Gewandhaus Bach Orchestra led by violinist Christian Funke on works including two harpsichord concertos arranged for guitar and orchestra, while the second half of the recording showcases Muraji on solo guitar pieces.
44.1 kHz / 24-bit PCM – Decca/London Studio Masters