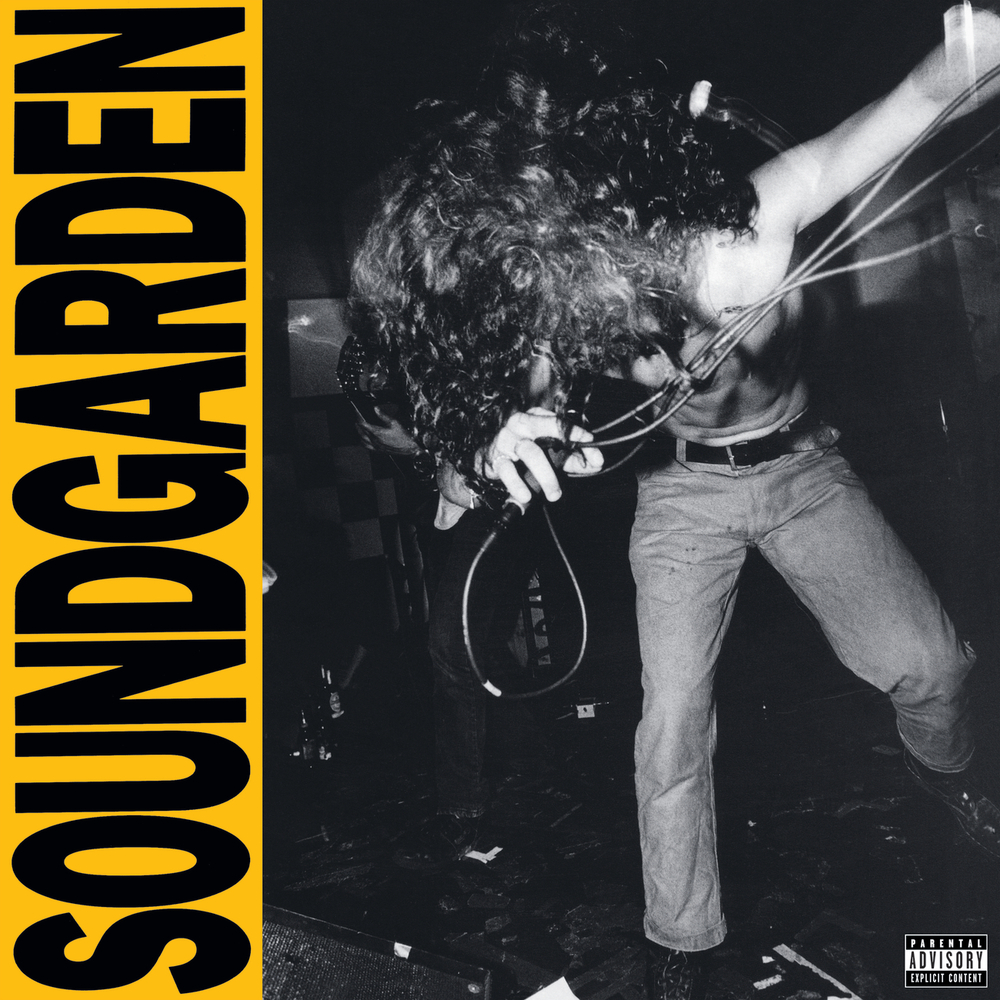 Available in 192 kHz / 24-bit, 96 kHz / 24-bit AIFF, FLAC high resolution audio formats
"... Soundgarden pushes the envelope ... like Danzig or the Cult, Soundgarden takes its cues from metal's new primitivism, eschewing virtuosity for the brutish efficiency of simple aggression. That's not to say these guys don't have chops: Chris Cornell has the sort of soaring, muscular voice Ian Astbury can only dream of, while guitarist Kim Thayil comes across like the Edge with an attitude, but they do seem more inclined to beat a riff into submission than strut their stuff by playing rings around it ... (the songs) are mean, lean and fighting fit ... yet as basic as the band's musical architecture seems on the surface, there's a surprising finesse to these arrangements ..." - Rolling Stone "... helped set the wheels of an alternative music revolution in motion ... a significant leap from the underground punk rock trenches ... not only a fork in the road for the band, but also a point of no return ... this transition entailed a distinct but really quite organic evolution of the band’s sound ... toward the incremental power and precision of heavy metal, without sacrificing any of their powerful, genre-melding fusions ... the ultimate collision of Led Zeppelin and Black Sabbath ... the creative risks first undertaken on Louder Than Love would soon find even greater focus on their next album, Badmotorfinger and then vault the band decisively over the platinum plateau and into the Superunknown of worldwide stardom." - UltimateClassicRock.com Soundgarden's major label debut, 1989's Louder Than Love hints at things to come with songs like Loud Love, Hands All Over and Get On The Snake. Big Dumb Sex was made famous thanks to a cover version on the 1993 Guns N' Roses album The Spaghetti Incident?.
192 kHz / 24-bit, 96 kHz / 24-bit PCM – A&M Studio Masters