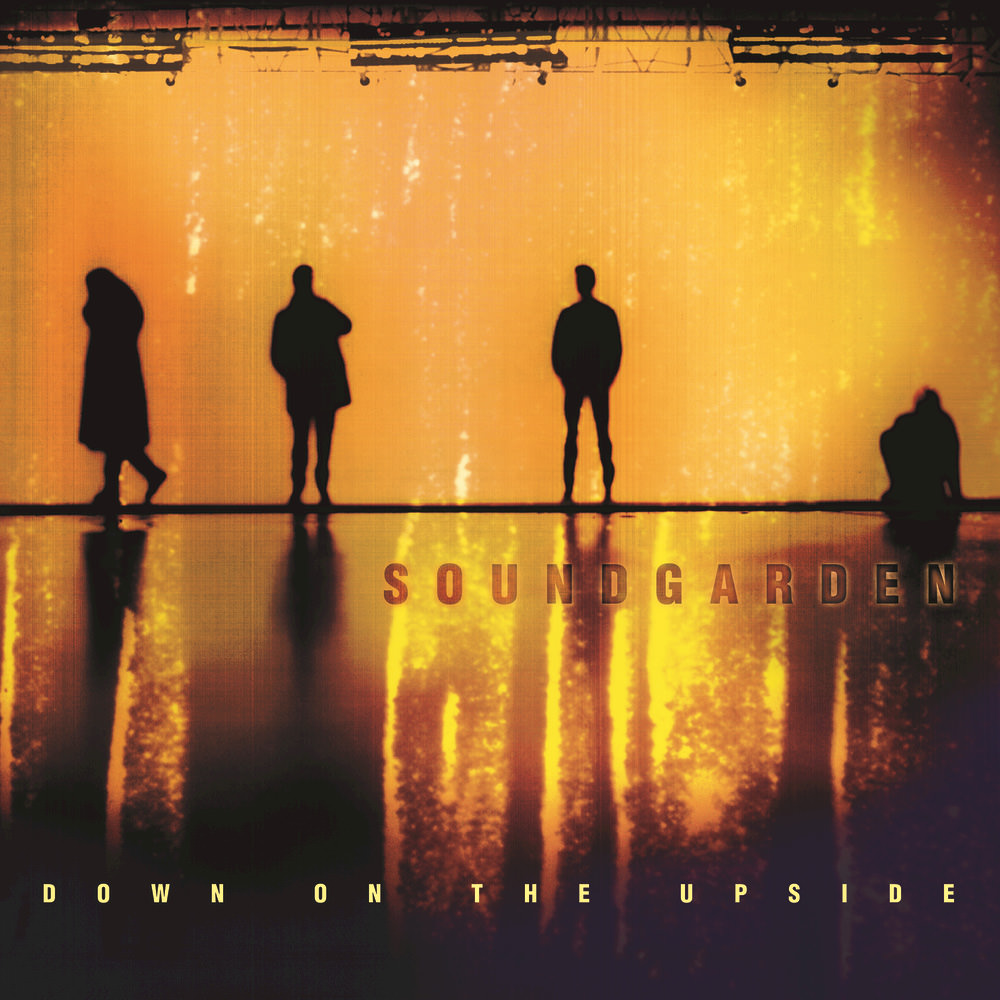 Down On The Upside

"... an overlooked gem of the latter half of the ’90s. This is a strange, haunted, furious death rattle of an album and 20 years later it still sounds like it has more secrets to uncover."
- Stereogum

"... even darker and sludgier than its predecessor ... it’s music as primordial ooze, with a throbbing backbeat ... Soundgarden are on their musical toes. Few bands since Led Zeppelin have so crisply mixed instruments both acoustic and electric ... throughout, drummer Matt Cameron, with his busy, kinetic style, propels the melodies in a way few tub slammers have since Keith Moon ... (several songs) are as powerful as anything the band has done ... Soundgarden aren’t merely in touch with their inner child. The sound of that child’s wail remains the greatest thrill of all. B+."
- Entertainment Weekly

The pressure was on Soundgarden to follow up 1994's breakthrough release Superunknown and the band didn't disappoint with Down On The Upside. Peaking at number two and selling well over a million copies in the US, the self-produced album spawned American rock radio hits Burden In My Hand, Blow Up The Outside World and Pretty Noose, which also went top 15 in the UK. Despite the worldwide success of the two consecutive albums, tension among the group members became unbearable and less than a year after Down On The Upside came out, Soundgarden split up, not to reunite for another 16 years.
192 kHz / 24-bit, 96 kHz / 24-bit PCM – A&M Studio Masters