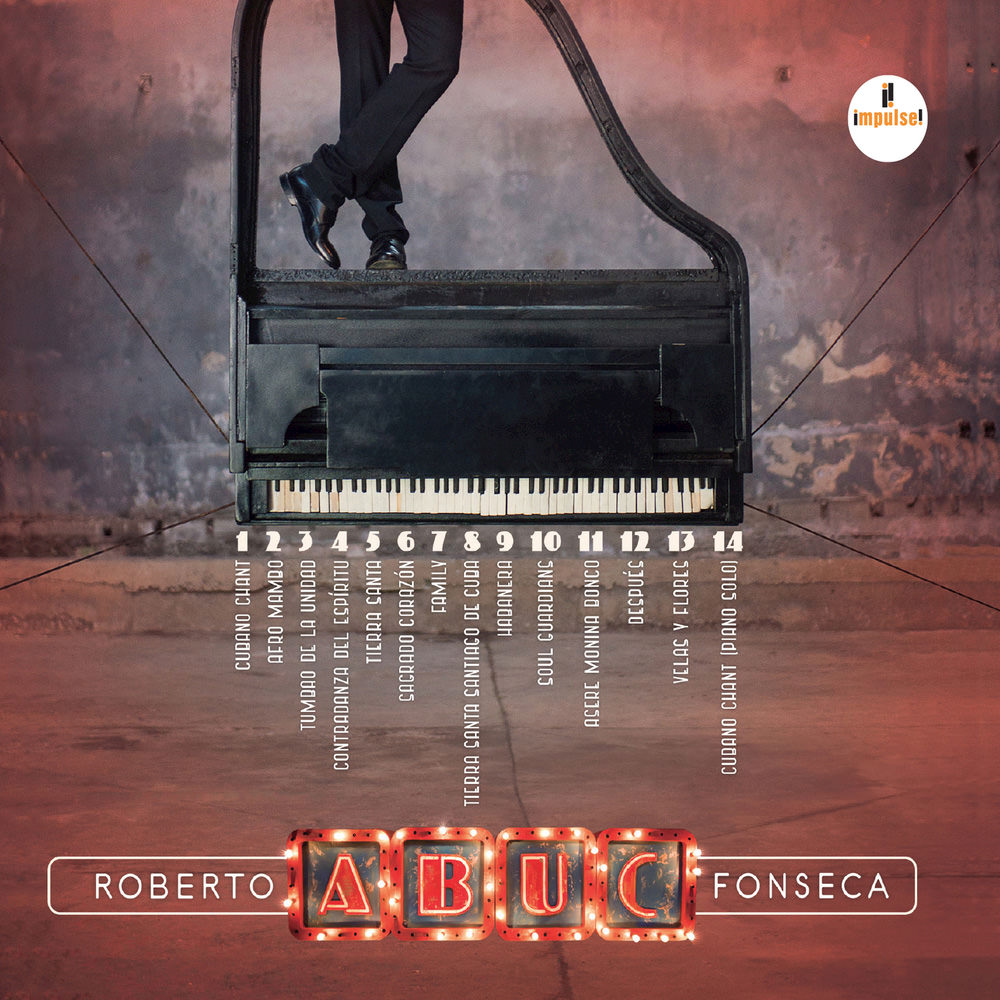 Available in 88.2 kHz / 24-bit AIFF, FLAC high resolution audio formats
"Great Cuban music ... some big band, some great vocals, orchestral pieces and lots of great percussion, basically sampling the breadth of Cuban music ..." - WRUV-FM "Four Stars ... Fonseca is doing with the music of his homeland what US pioneers like Robert Glasper are doing with jazz: drilling down into the roots of the music, examining the influences that created the current generation, but doing it without nostalgia or slavish imitation ... instead, there is a thrilling sense of immediacy, of different currents converging on the present and of a musician who is organically connected to his roots ... a vivid exposition of all that is alive and intoxicating about the Afro-Cuban tradition." - The Irish Times ABUC is the eighth album from Cuban pianist Roberto Fonseca and his first to appear on the famous impulse! label. The Latin Grammy-winning Fonseca reveals his talent for storytelling on these songs, featuring guests including Trombone Shorty, Eliades Ochoa, Zé Luis Nascimento, Rafael Lay (Orquesta Aragón) and Manuel "Guajiro" Mirabal, among many others.
88.2 kHz / 24-bit PCM – Impulse! Studio Masters