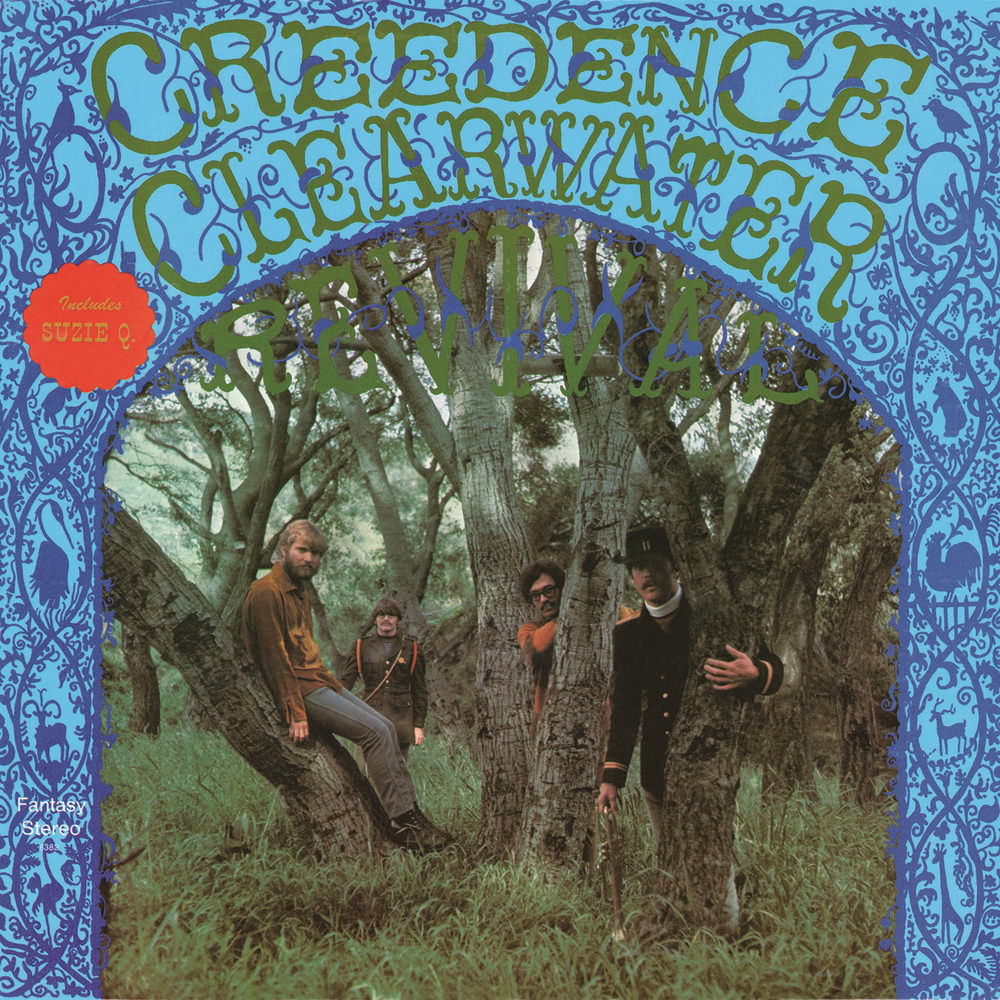 Available in 96 kHz / 24-bit AIFF, FLAC high resolution audio formats
"... a record that desires to reclaim the simple building blocks of rock ‘n’ roll." - PopMatters.com "... Creedence could jam and get loose, but with a much tougher sound honed during its years playing swamp blues, country, and rockabilly ..." - Rolling Stone The eponymous debut album from Creedence Clearwater Revival released in 1968 includes the band's first smash hit, the Dale Hawkins cover Suzie Q, plus the classic version of Screaming Jay Hawkins's I Put a Spell on You. Although it was musically out-of-step with the burgeoning psychedelia of the late 1960s, the album became a US million-seller, displaying strong hints of the musicianship and songwriting talent that would propel the band to superstardom in the ensuing years.
96 kHz / 24-bit PCM – Concord Records (Canada) Studio Masters