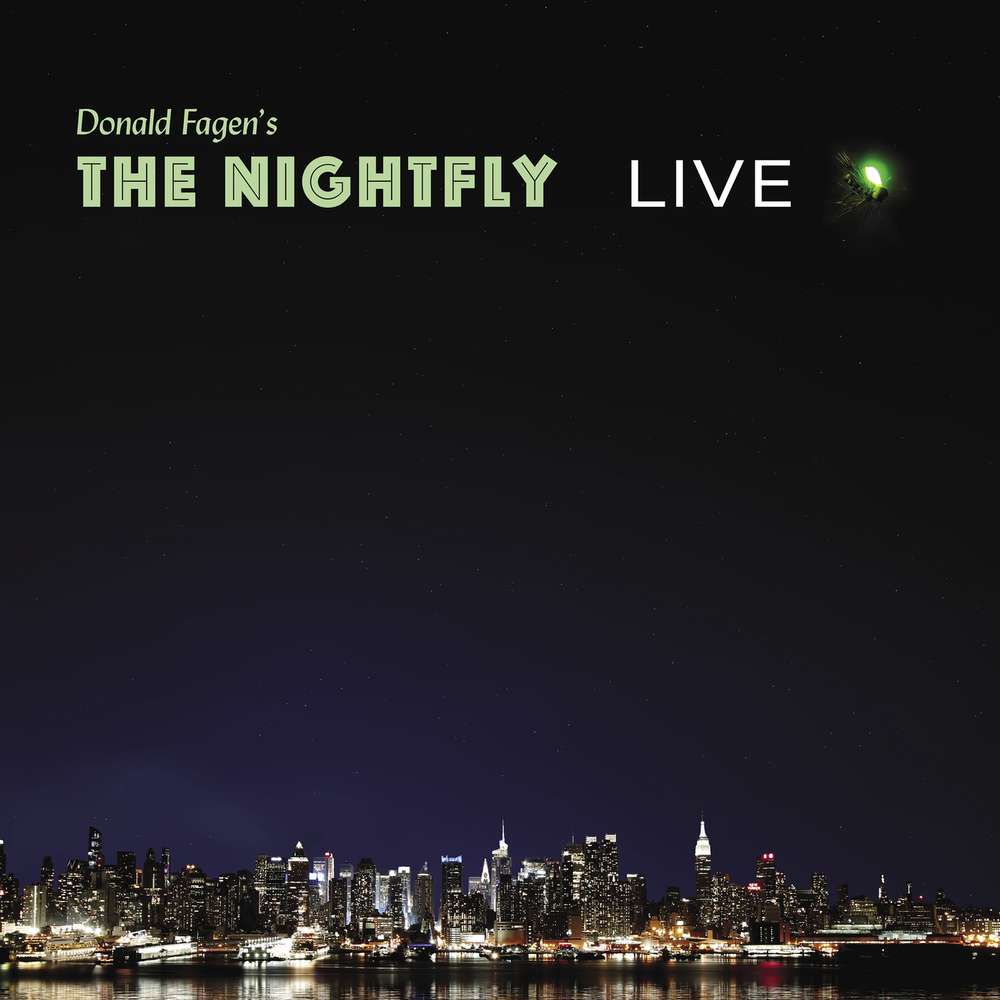 Available in 96 kHz / 24-bit AIFF, FLAC high resolution audio formats
Donald Fagen performs with the Steely Dan Band for this new live edition of his classic 1982 solo debut The Nightfly. The Nightfly, released in October 1982, was a significant success for Fagen both critically and commercialy, in the period after the release of Steely Dan’s seventh studio album Gaucho in 1980. The album was lauded by critics such as Robert Christgau in Village Voice, who observed: “These songs are among Fagen’s finest…his acutely shaded lyrics put the jazziest music he’s ever committed to vinyl into a context that like everything here is loving but very clear-eyed.”
96 kHz / 24-bit PCM – Geffen Studio Masters