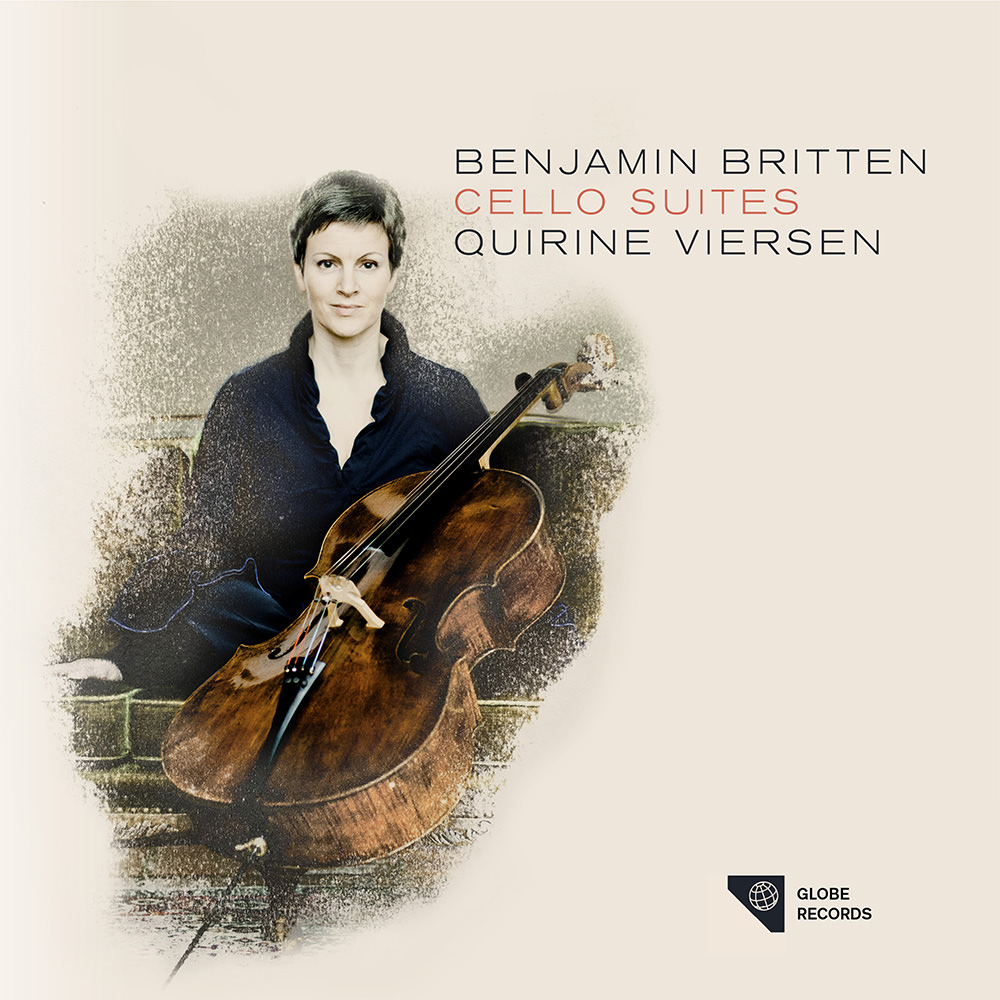 "Four Stars ... the complex weave of the Second Suite has confounded many, especially its monumental fugue: this is where Viersen excels, limpidly at home in its intricately rhythmic, multi-voiced construction, savouring its high, pure pitches on her very beautiful Guarneri instrument ..."
- BBC Music Magazine

"Evidence of Quirine Viersen’s pedigree in period performance is inescapable ... the direction often flows towards the centre of her phrases, rather than the end: the implied (although not actual) presence of a Baroque bow is very firm and as a result the legacy of the Bach suites ... is uppermost in this elegant recording."
- Gramophone