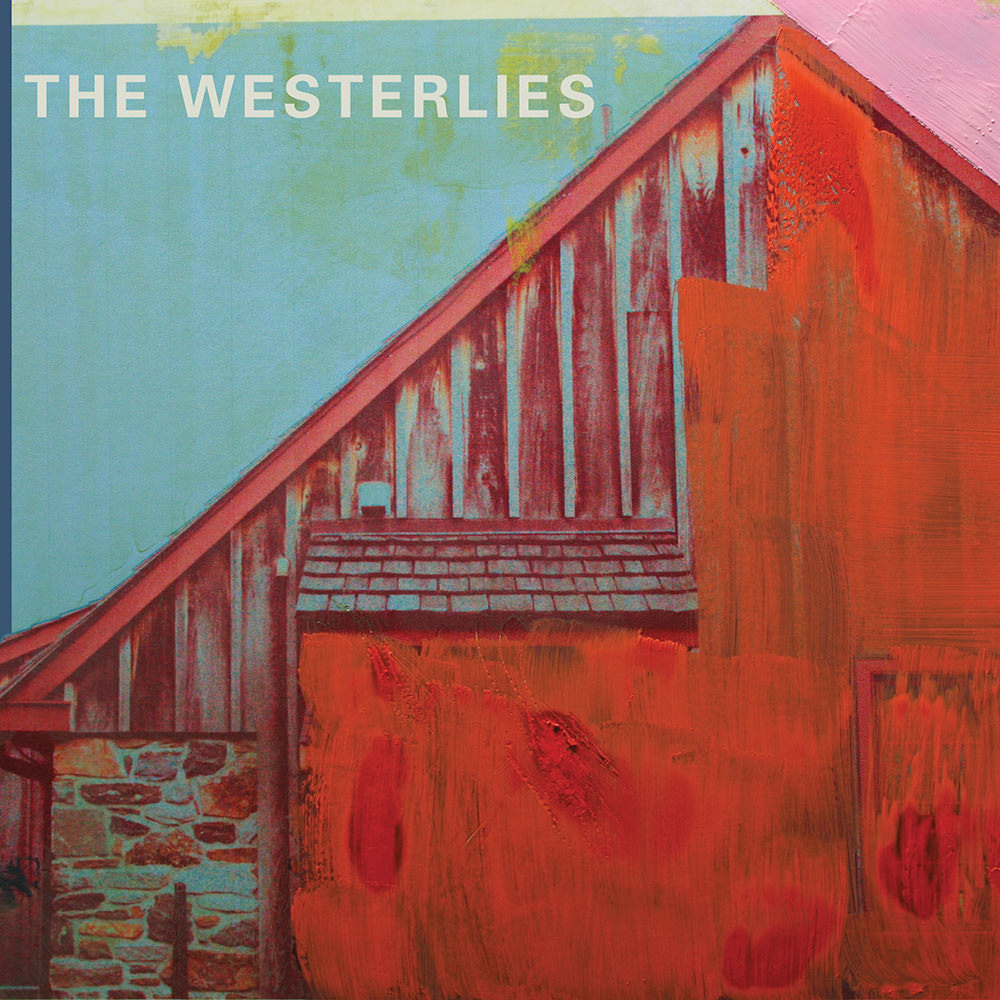 Available in 192 kHz / 24-bit, 96 kHz / 24-bit AIFF, FLAC high resolution audio formats
“One of the more remarkable albums to cross my path this spring....an impressive feat from almost any angle...Take note of these players. You'll be hearing more from them soon.” - – Nate Chinen, New York Times "... occupies a lively territory between jazz, Steven Foster-styled folk and chamber music with bracing melodies and, crucially, an undeniable sense of fun." - Los Angeles Times “It's proof, if any be needed, that the same music can be both folk-like and composerly, lovely and intellectually rigorous. (Also my choice as 2014's best debut album.)” – Francis Davis, NPR Music This self-titled sophomore album from New York City-based brass quartet The Westerlies features original music by each member of the ensemble captured in vivid detail by Grammy-winning producer Jesse Lewis (Roomful of Teeth, Silk Road Ensemble with Yo-Yo Ma). The group discovered Lewis through his discography, but as coincidence would have it, he attended the same Seattle high school as three of the band members. The connection between the five was immediate and deep and the collaborative recording process pushes the sonic limits of brass quartet instrumentation. The Westerlies perform without sheet music, allowing a direct connection to the audience that is all too rare in the chamber music world.
192 kHz / 24-bit, 96 kHz / 24-bit PCM – Songlines Recordings Studio Masters