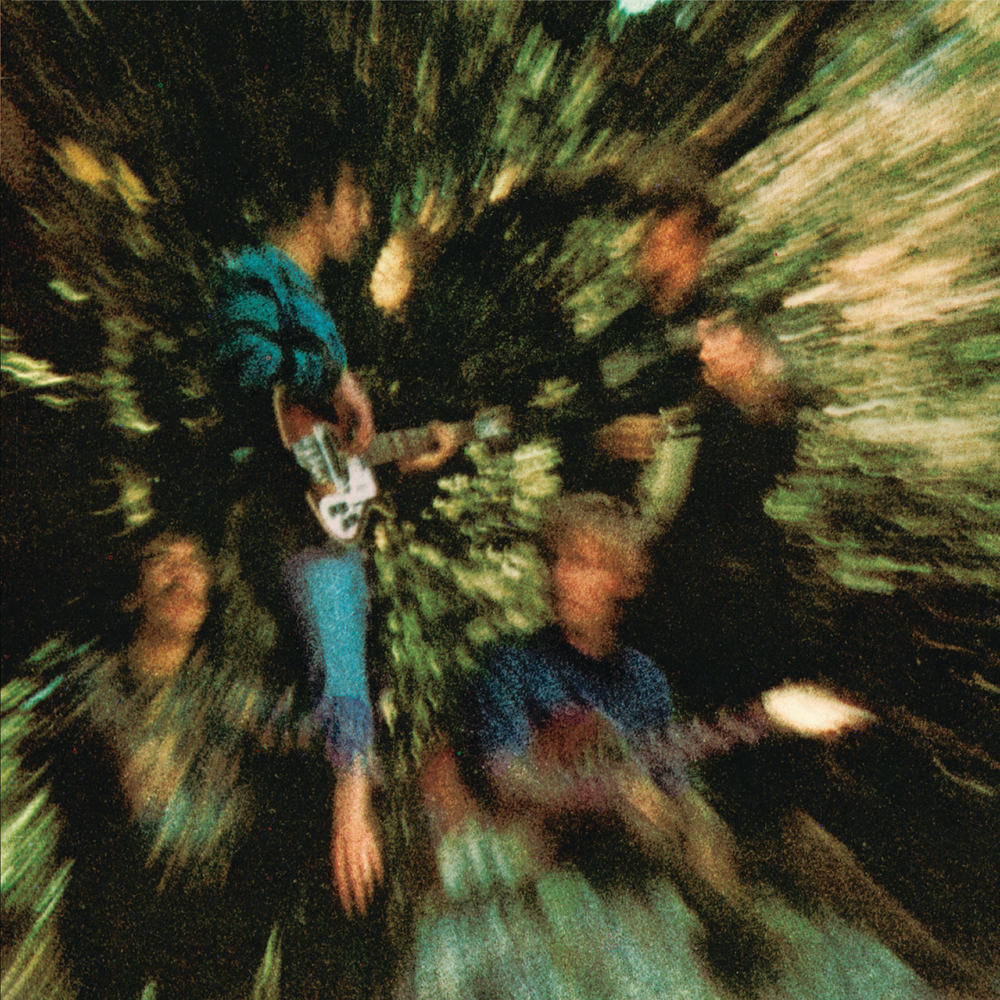 Available in 96 kHz / 24-bit AIFF, FLAC high resolution audio formats
Billboard 200 - #7, 1969 Billboard Hot 100 - #2, 1969 - Proud Mary "The band's first masterpiece ..." - San Francisco Chronicle "... the highlight of the album is Proud Mary, probably the quintessential Creedence song." - ClassicRockReview.com "... further entrenches the band into its self-made cross-geographical image of Americana." - PopMatters.com "... Fogerty discovered his songwriting voice on auspicious Bayou Country when he further explored Louisiana roots ..." - Rolling Stone Creedence Clearwater Revival's second album, from early 1969, one of three albums CCR released that year in a flurry of creativity. Bayou Country showcased CCR's tremendous growth and maturity since the band's debut and established CCR as the most popular rock band in the US. Thanks to the two-sided hit Proud Mary/Born on the Bayou, Creedence started its domination of Top 40 radio that would last for the next three years and included an appearance at Woodstock.
96 kHz / 24-bit PCM – Fantasy Records Studio Masters