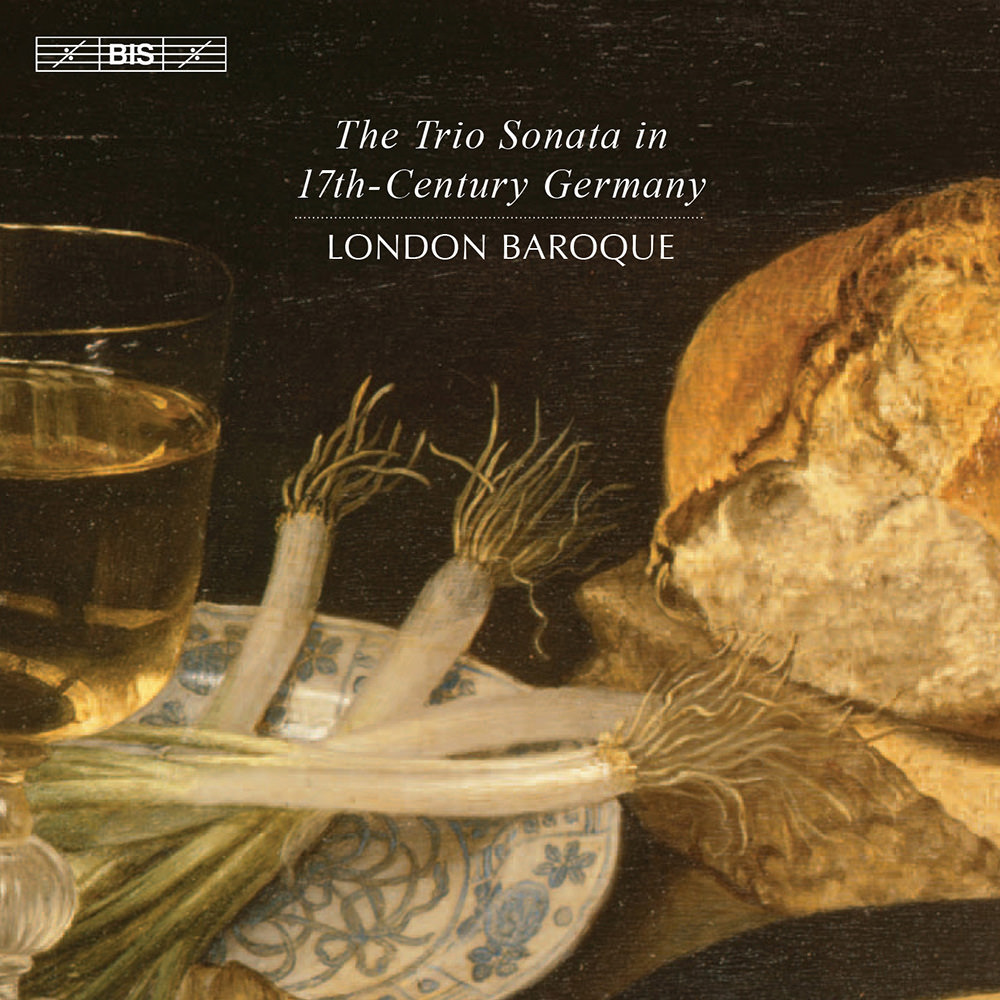 Available in 44.1 kHz / 24-bit AIFF, FLAC audio formats
"Outstanding." - International Record Review On two previous releases, London Baroque has explored the genre of the trio sonatas as it unfolded in 17th Century France and England. Both these issues have met with great acclaim: the English volume being described in Goldberg Magazine as ‘A programme of outstanding music ... A gem of a disc’, while the French issue received top marks on German website Klassik Heute, with the following words: ‘Everything that one might possibly wish for in a performance of this music is present here: charm, elegance, eloquence, force, flexibility, fire, intimacy, and the most important: soul.’ The ensemble has now arrived in Germany, or more correctly: the German-speaking world of the time, as the programme also features works from the Low Countries and Austria. The great masters of the period, Buxtehude (whose large output only includes a limited number of trio sonatas) and Biber – with one of the sonatas from the collection Harmonia artificiosa-ariosa – are both among the ten composers represented here. But included are also other, less well-known names, such as Johann Schmelzer, the son of a baker in Nether Austria who rose to become the first non-Italian Kapellmeister at the Imperial court in Vienna. Another intriguing life-story is that of Johann Rosenmüller, a predecessor of Bach as church musician at the Nikolaikirche in Leipzig, who after a scandal involving some choirboys fled to Venice where he found employment as trombonist at St Mark's. The great variety of styles and forms found on the disc fully reflect this diversity among the composers, while also serving to remind the listener of the fact that the trio sonata genre was just becoming established during the period.
44.1 kHz / 24-bit PCM – BIS Studio Masters