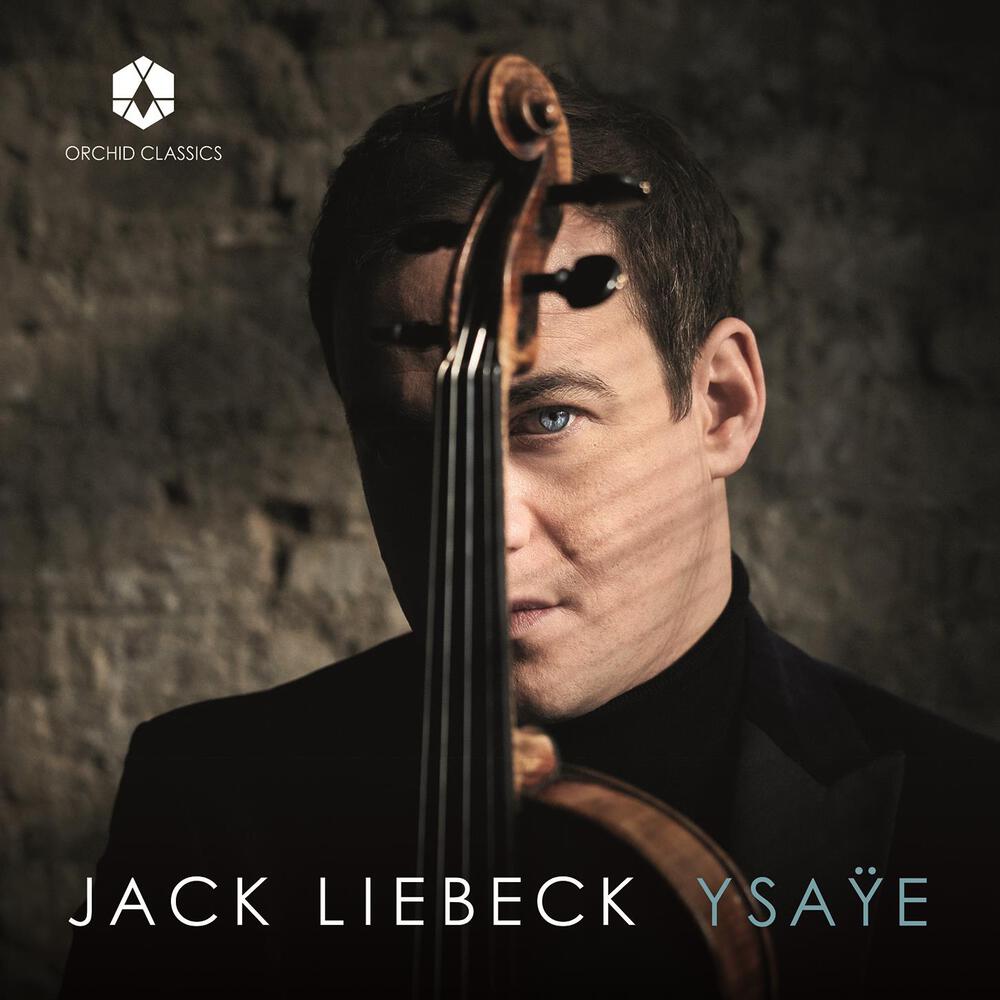 Available in 192 kHz / 24-bit AIFF, FLAC high resolution audio formats
Following his acclaimed release of the Brahms and Schoenberg Violin Concertos, Jack Liebeck returns to Orchid Classics with Ysaÿe’s Six Sonatas for Solo Violin, as well as the lyrical Poème élégiaque for violin and piano, for which Liebeck is joined by Daniel Grimwood. Ysaÿe was hailed as the greatest violinist of his day until illness cut short his career as a soloist, prompting him to channel his energies into writing these sonatas dedicated to six of his most outstanding contemporaries, including George Enescu and Fritz Kreisler. Ysaÿe’s Six Sonatas were inspired by hearing Joseph Szigeti play J.S. Bach’s Sonata for solo violin in G minor, BWV 1001, and Bach’s influence is palpable throughout, alongside folk idioms that reflect the nationality of each dedicatee, and more characteristic 20th-century elements such as dissonance and quarter tones. This mixture is bound together by the dazzling virtuosity one would expect from a master of the instrument. Liebeck navigates these nuances with the combination of delicacy and bravura demanded by these stunning pieces.
192 kHz / 24-bit PCM – Orchid Classics Studio Masters