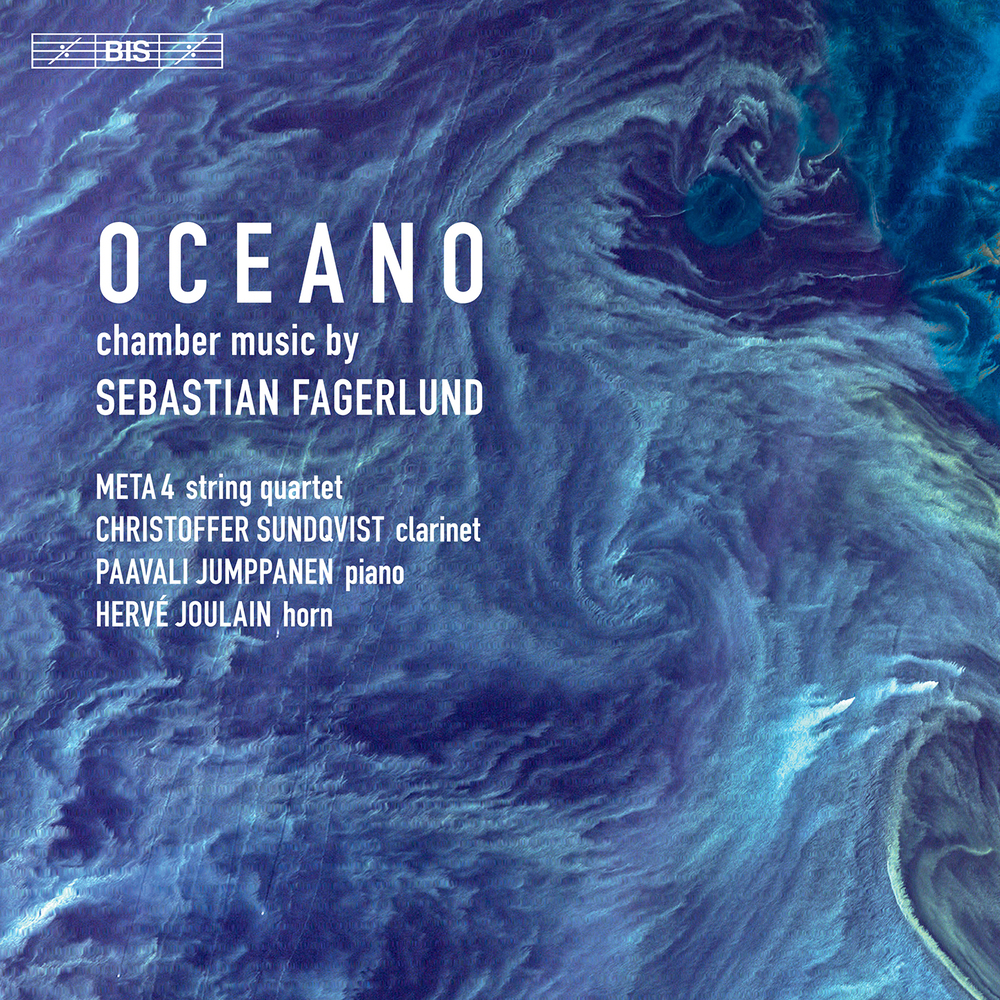 Available in 96 kHz / 24-bit AIFF, FLAC high resolution audio formats
It is primarily for his large-scale orchestral works that Sebastian Fagerlund (b.?1972) has attracted attention, but throughout his career he has also composed chamber music. In his production, orchestral and chamber music have a fruitful relationship in which a chamber work may contain the germ of ideas that then appear in a new form in an orchestral score. One example of this is Fuel – a set of six miniatures from 2010 – which grows out of the same basic material as Ignite, a work for large orchestra completed in the same year, although they differ greatly in scale and in character. Common to the two genres is also Fagerlund’s firm grasp of the capabilities of the instruments he is writing for. Some of Finland’s leading instrumentalists join forces on the present album, with French horn player Hervé Joulain making an appearance in Transient Light, which is dedicated to him. The six works were composed between 2007 and 2013 and are all for different constellations and of varying dimensions – from a brief duo in one movement (Scherzic) to a quartet in six (Verso l’interno). But there are also common features that recur throughout the program; for example machine-like textures against which material with longer lines is reflected, and influences from other genres such as traditional music from the Middle East or rock. These do not appear as direct stylistic loans, however, but rather as elements embedded in Fagerlund’s own music.
96 kHz / 24-bit PCM – BIS Records Studio Masters