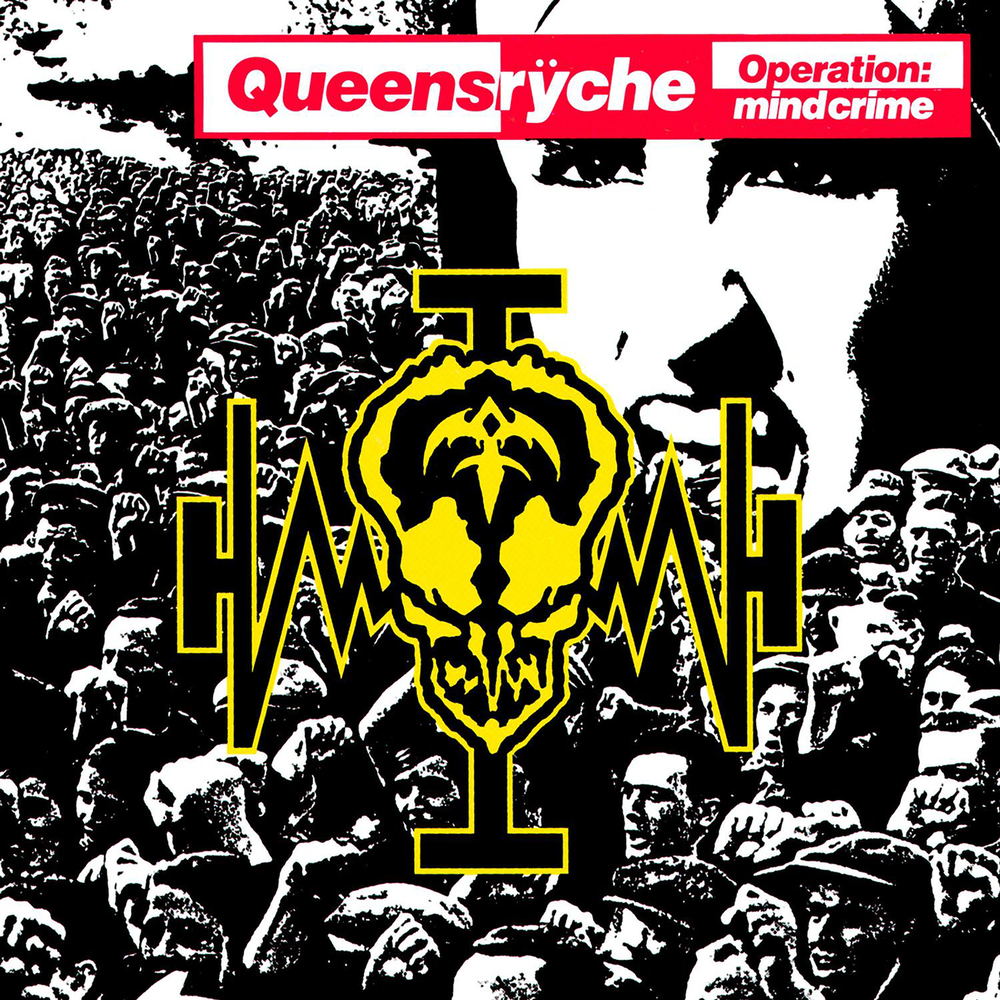 Available in 192 kHz / 24-bit AIFF, FLAC high resolution audio formats
Operation: Mindcrime is the third studio album by the American heavy metal band Queensrÿche, originally released on May 3, 1988. Operation: Mindcrime is both a concept album and a rock opera. Its story follows Nikki, a drug addict who becomes disillusioned with the corrupt society of his time and reluctantly becomes involved with a revolutionary group as an assassin of political leaders. In January 1989, it ranked at No. 34 on Kerrang! magazine's "100 Greatest Heavy Metal Albums of All Time". Operation: Mindcrime was Queensrÿche's breakthrough album, reaching at number 50 on the Billboard 200 while its singles "Eyes of a Stranger" and "I Don't Believe in Love" served as the band's first charting hits in the United States. The album was certified by the RIAA as gold in early 1989, and was certified as platinum two years later.
192 kHz / 24-bit PCM – EMI/EMI Records (USA) Studio Masters