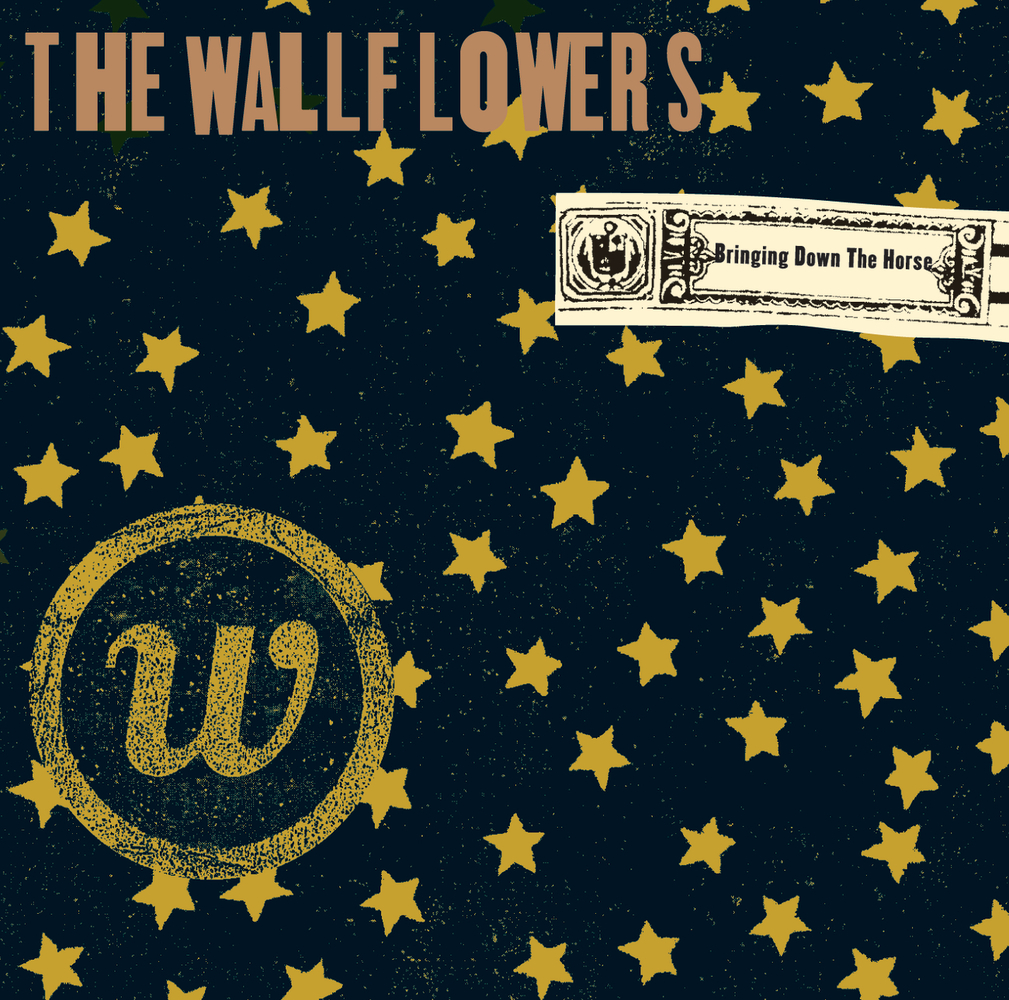 Bringing Down The Horse

Available in 96 kHz / 24-bit AIFF, FLAC high resolution audio formats
Bringing Down the Horse is the second album by the American rock band The Wallflowers. It was released worldwide on May 21, 1996. The album was produced by T-Bone Burnett and features hits such as "One Headlight", "6th Avenue Heartache", "The Difference", and "Three Marlenas". Bringing Down the Horse went quadruple platinum and is the Wallflowers' highest-selling album to date. Three songs from the album were nominated for Grammy Awards; in 1997 the Wallflowers received two nominations, both for "6th Avenue Heartache". In 1998 the band received three additional nominations; two for "One Headlight" and one for "The Difference". "One Headlight" won in both categories it was nominated in. The song was the band's most popular single, reaching no. 1 on the Billboard Mainstream Rock, Modern Rock, and Adult top 40 charts. "One Headlight" is also listed at no.58 in Rolling Stone's list of the 100 Greatest Pop Songs.
96 kHz / 24-bit PCM – Interscope Studio Masters