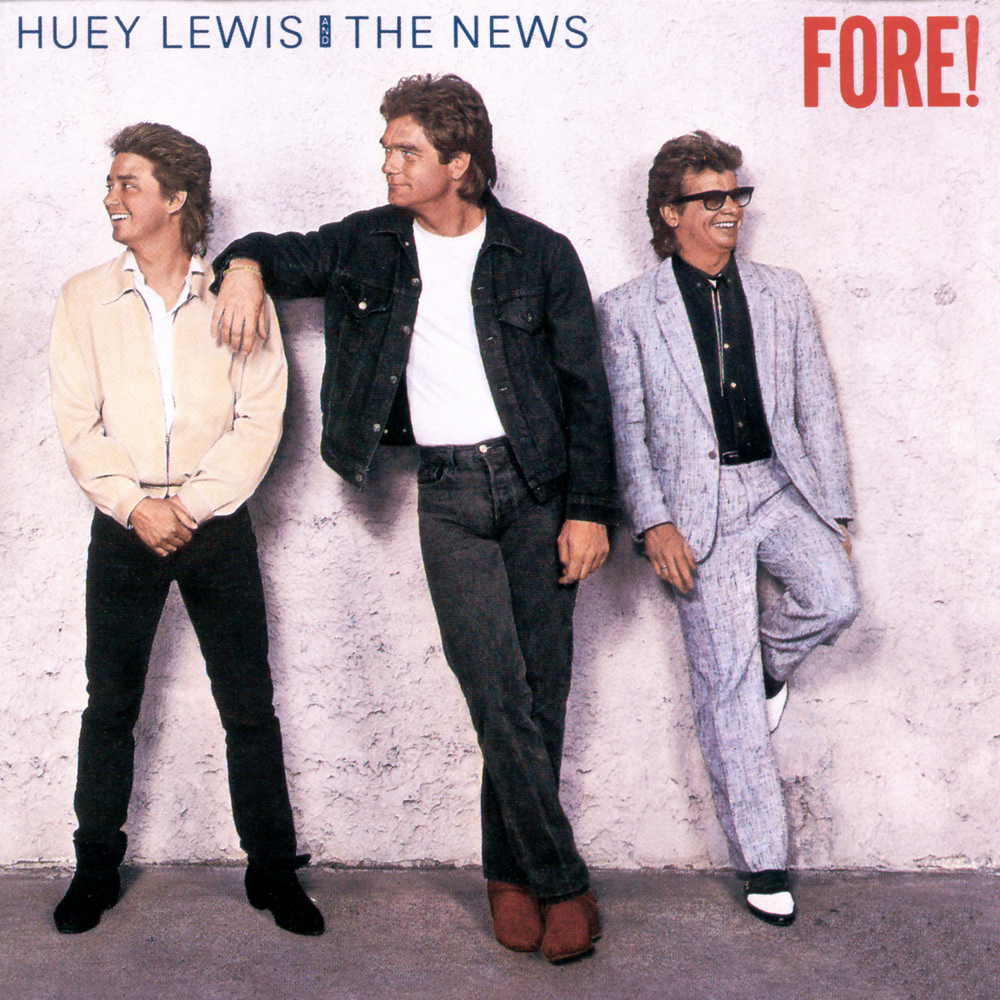 Available in 192 kHz / 24-bit AIFF, FLAC high resolution audio formats
Fore! is the fourth studio album by American rock band Huey Lewis and the News, released on August 20, 1986. The album was a commercial success, peaking at number one on the Billboard 200 and went on to score five top-ten Billboard Hot 100 singles, including the number-one hits, "Hip To Be Square", "Stuck with You" and "Jacob's Ladder". The wall that Lewis and the members of the band stand against on the album's cover is a wall from Tamalpais High School in Mill Valley, California. Band members Bill Gibson, Sean Hopper and Mario Cipollina went to this school together.
192 kHz / 24-bit PCM – EMI/EMI Records (USA) Studio Masters