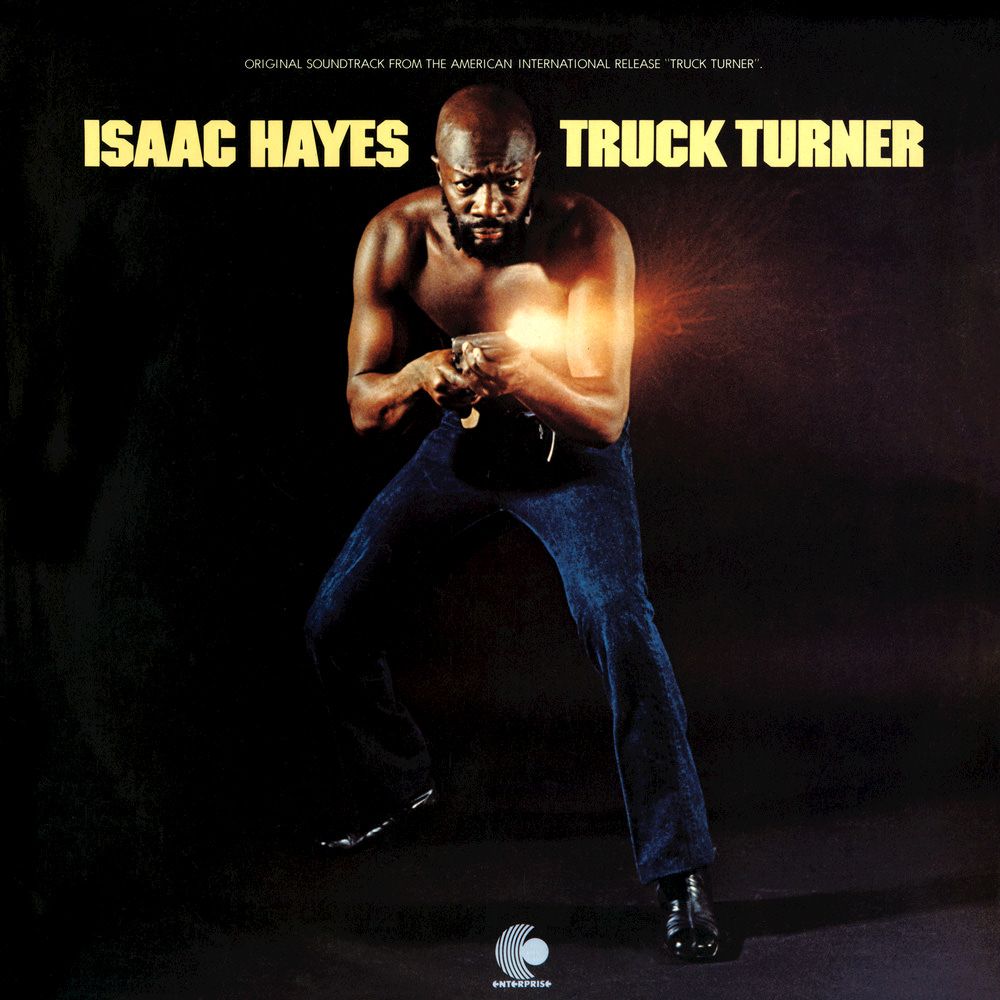 Isaac Hayes both starred in and composed the double album soundtrack for the 1974 film Truck Turner, directed by Jonathan Kaplan. Quentin Tarantino made this music famous again, 30 years later, when he reused parts of the score in his Kill Bill movies.
192 kHz / 24-bit, 96 kHz / 24-bit PCM – Stax Studio Masters