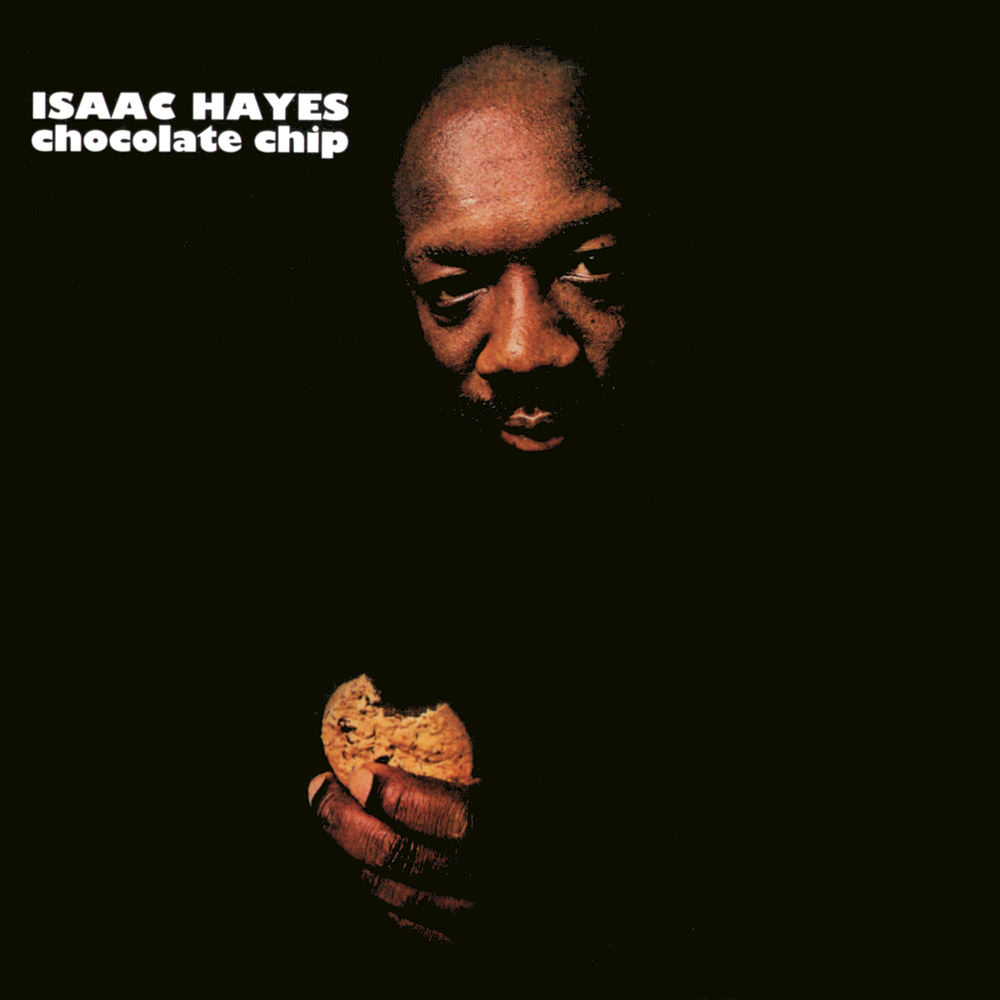 Available in 192 kHz / 24-bit, 96 kHz / 24-bit AIFF, FLAC high resolution audio formats
Billboard 200 - #18, 1975 "... filled with ballads and mid-tempo romantic tracks ... (the title track) is a hard-charging first single ... away from that blast of cinematic bombast, the heart of Chocolate Chip is a romantic and intelligent endeavour ... it’s the stripped down production that makes Chocolate Chip so remarkable ... the quintessential transition LP and a great one at that." - Soul Train Isaac Hayes scored one last top 20 album in 1975 with the acclaimed Chocolate Chip, released on Hayes's own newly-founded label.
192 kHz / 24-bit, 96 kHz / 24-bit PCM – Stax Studio Masters