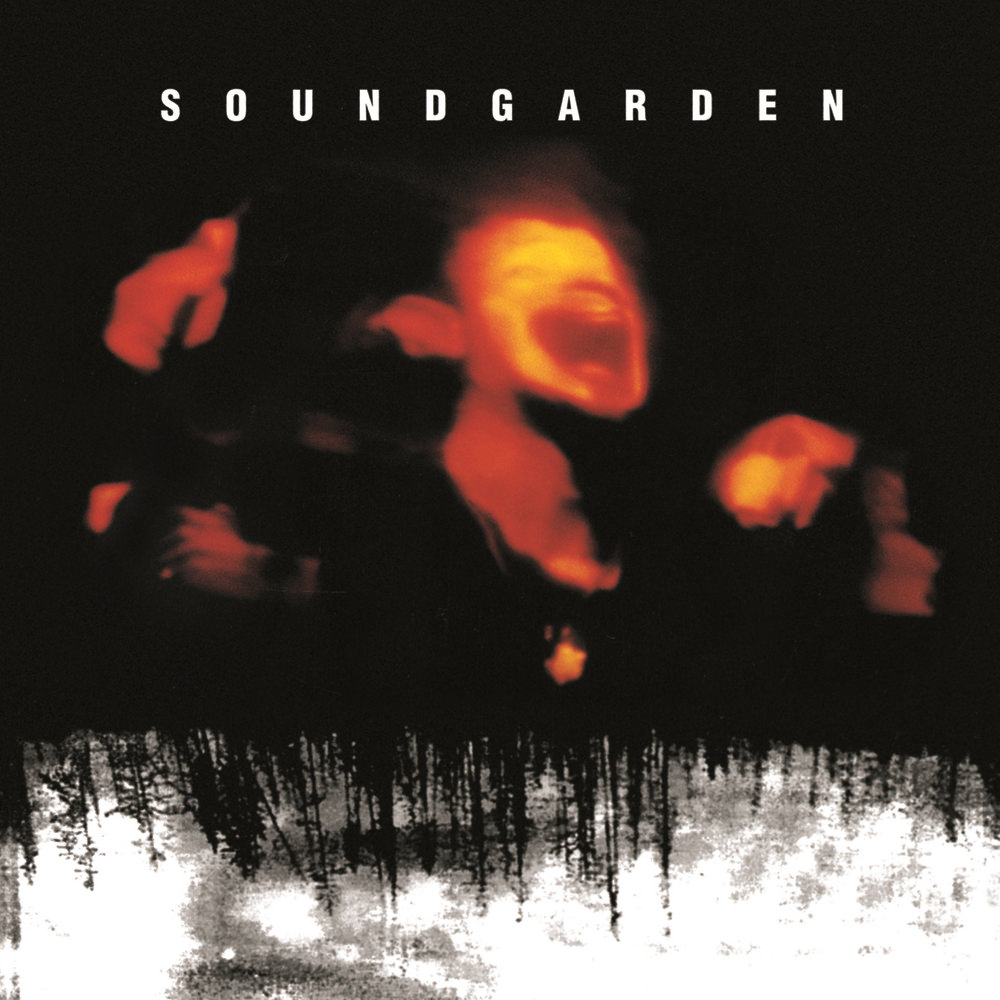 "More than just their best record, it is a hard rock milestone, a boiling vat of volcanic power, record making smarts and '90s anomie and anxiety that sets a new standard for anything called metal. Soundgarden is pumped and primed and they deliver the goods."
- Entertainment Weekly

With US sales of five million copies and worldwide sales over nine million, Superunknown is Soundgarden's most successful album, the band's commercial and artistic breakthrough and a benchmark for hard rock and grunge. Yielding five singles, two of which won Grammy Awards (Spoonman and Black Hole Sun), it debuted at number one in 1994 and was nominated for a Grammy for Best Rock Album.