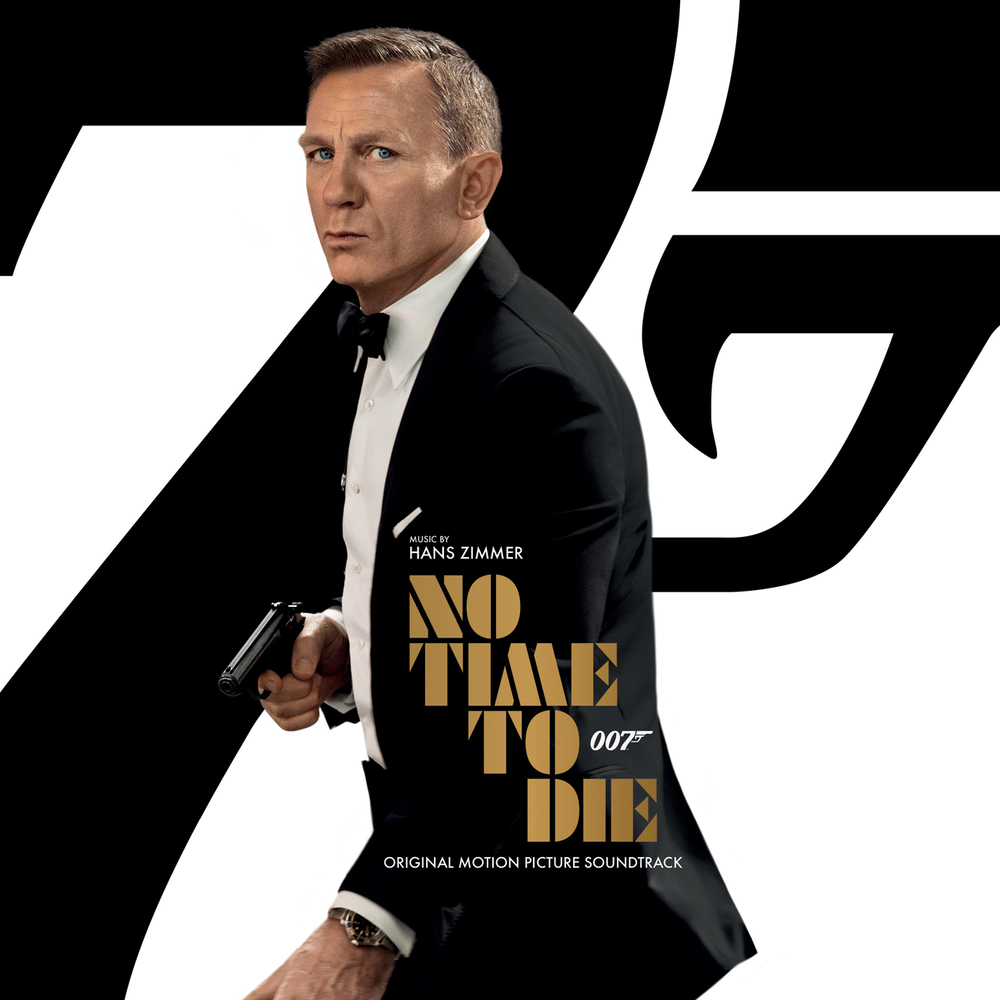 Available in 44.1 kHz / 24-bit AIFF, FLAC audio formats
63rd Annual Grammy Awards - Best Song Written for Visual Media - "No Time To Die" No Time to Die: Original Motion Picture Soundtrack is the soundtrack album to the 25th James Bond film of the same name. Released by Decca Records, the music was composed by Hans Zimmer, making him the third non-British composer after Marvin Hamlisch and Michael Kamen to score a film in the series. The film's theme song of the same name performed by Billie Eilish, was composed by her brother Finneas O'Connell.
44.1 kHz / 24-bit PCM – Decca Studio Masters