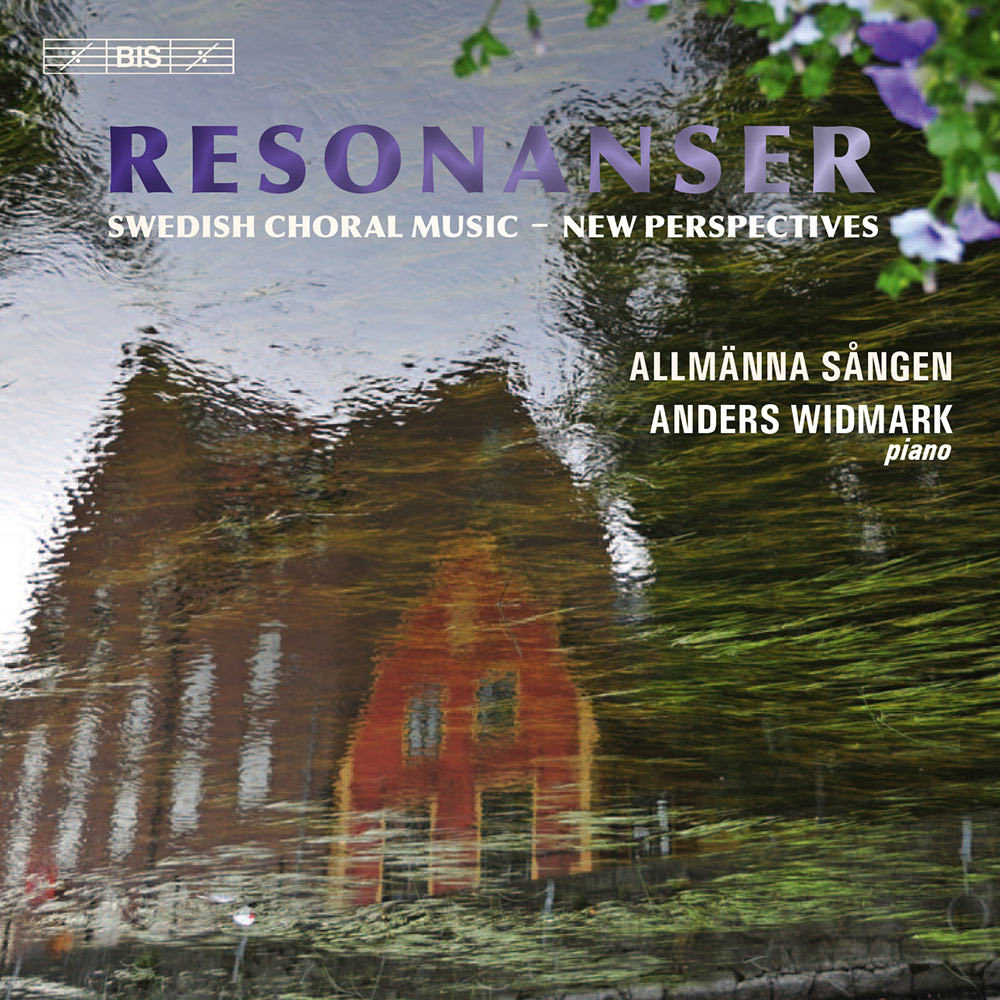 The Swedish choral tradition enjoys a very high reputation, with music lovers often claiming to be able to recognize a uniquely Swedish choral sound. Exactly what this sound consists of is difficult to pinpoint, but often mentioned are keywords such as melancholy, the Scandinavian countryside, folk music and traditional ballads. The selection of works on this album exemplifies all of these, and the performance of them has been entrusted to one of the choirs that have shaped Swedish choral music: Allmänna Sången, an Uppsala student choir with a history going back for more than 175 years. The choir’s position in Swedish cultural life was demonstrated in 2005 by an invitation to sing at the Nobel Banquet. That performance was televised throughout the world, and in fact included three of the works on this album - Biegga Luothe, Glaspolskan and Byss-Kalles slängpolska.

Great traditions notwithstanding, this album offers a new perspective on its subject, as the choir brings out new resonances in the often well-known music. A collaboration with Swedish jazz pianist Anders Widmark lends unusual colours to settings of ancient folk chorales (I Himmelen) and traditional harvest songs (Slåttervisa), as well as to classics from the treasure of Swedish choral music such as Stenhammar’s Three Choral Songs and Alfvén’s Evening (‘Aftonen’). Both Allmänna Sången and Anders Widmark have made a number of successful recordings, and now that they join forces for the first time, it is an occasion not to be missed.
44.1 kHz / 24-bit PCM – BIS Studio Masters