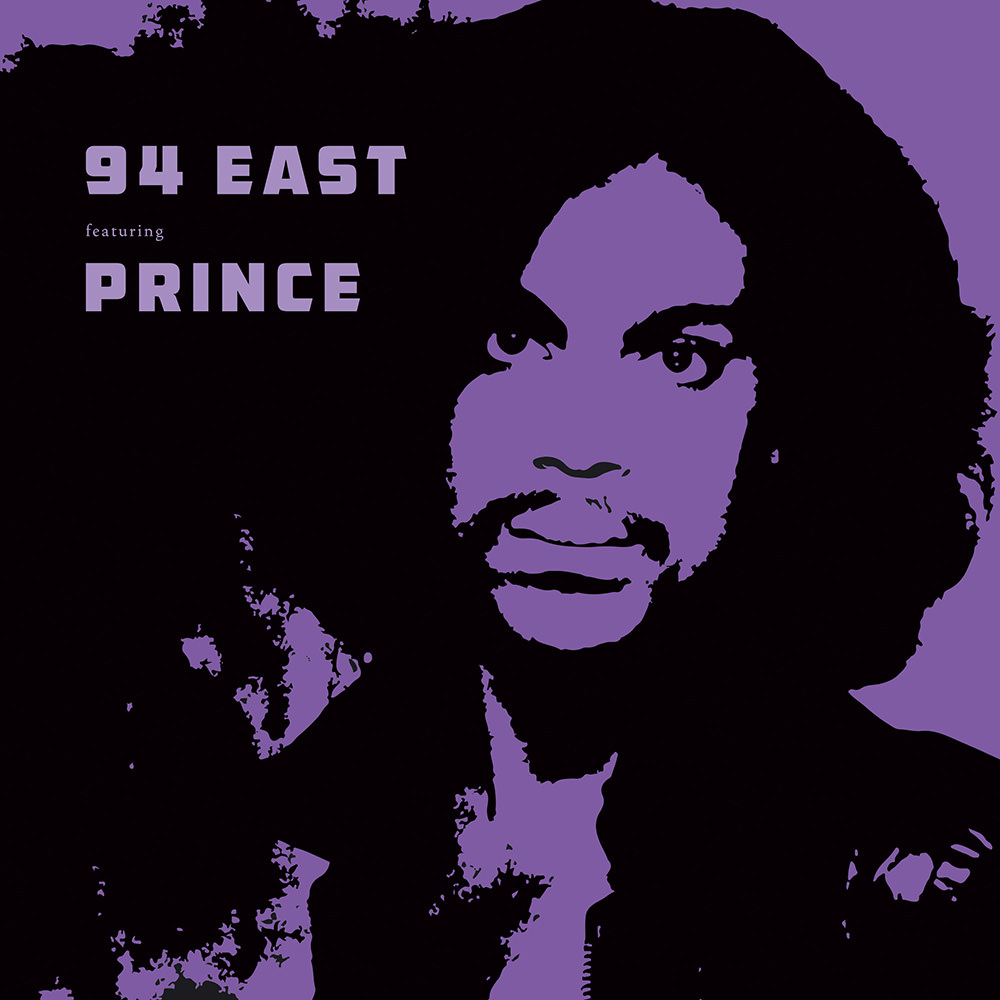 94 East featuring Prince contains the earliest known recordings of Prince, made with Pepe Willie's band 94 East and recorded between December 1975 and February 1979.

This 2016 release has been given an analogue remaster taken from the original tapes.
44.1 kHz / 24-bit PCM – Charly Studio Masters