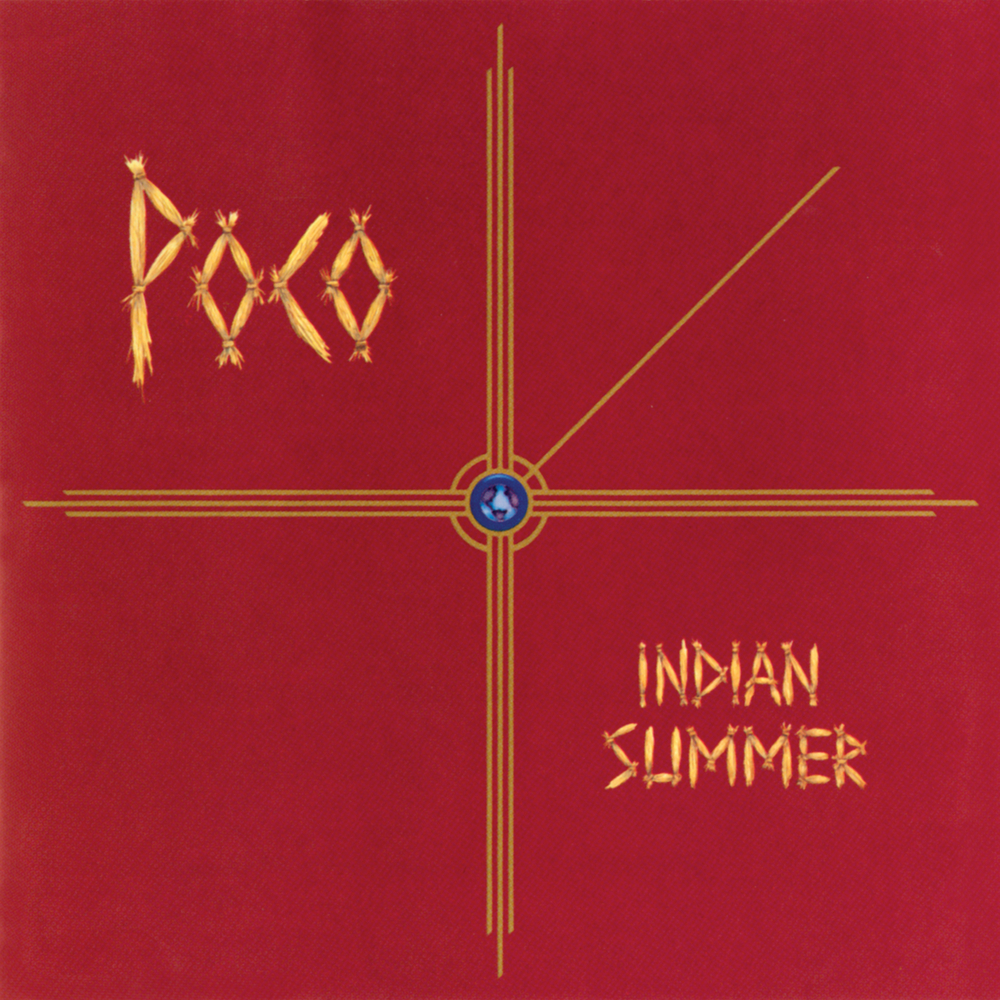 Available in 192 kHz / 24-bit AIFF, FLAC high resolution audio formats
Digitally remastered edition of 1977's Indian Summer by the groundbreaking American Country Rock outfit Poco. The appearance of Steely Dan's Donald Fagen playing synthesizer on two of the tracks marked another move away from the country rock sound the band had primarily been known for. This was the band's last studio album before both Timothy B. Schmit and George Grantham left the group.
192 kHz / 24-bit PCM – Geffen Studio Masters