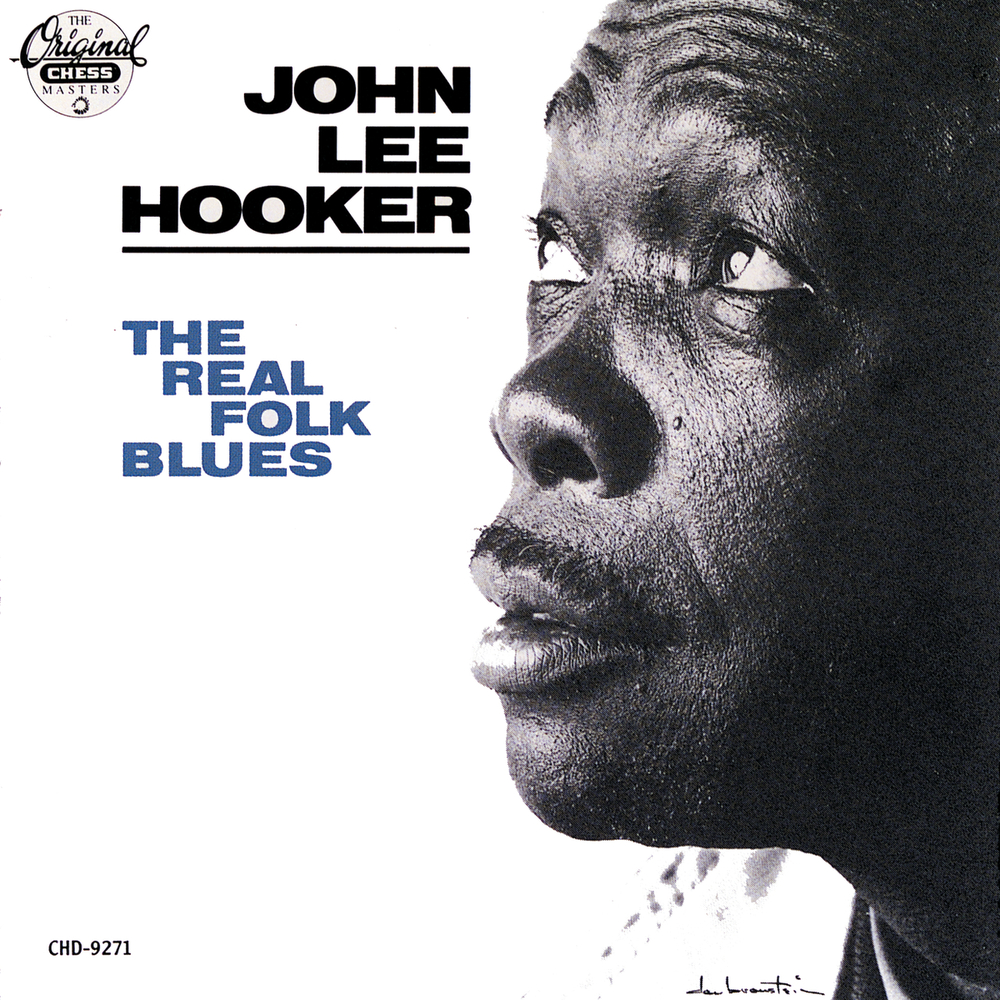 Available in 96 kHz / 24-bit AIFF, FLAC high resolution audio formats
The Real Folk Blues is an album by blues musician John Lee Hooker that was recorded in Chicago in 1966 and released by the Chess label. Additional tracks from the sessions were released as More Real Folk Blues: The Missing Album in 1991.
96 kHz / 24-bit PCM – Geffen Studio Masters