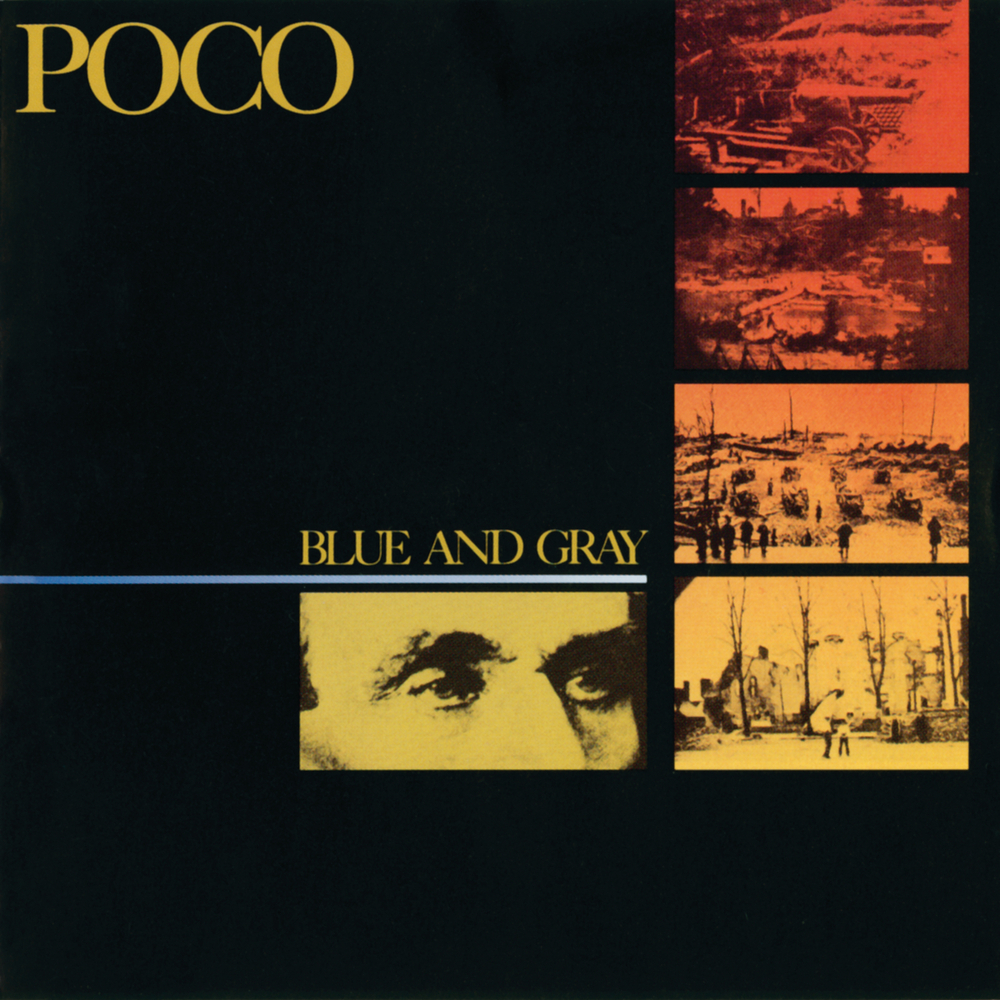 Available in 192 kHz / 24-bit AIFF, FLAC high resolution audio formats
Blue and Gray is the thirteenth studio album by the American country rock band Poco, released in 1981. The album is a theme-based record, similar to Desperado by The Eagles, only the theme on this record is the American Civil War. The band scored minor chart success with "Widowmaker". The colors in the title refer to United States Army and Confederate States Army uniforms of the period, respectively.
192 kHz / 24-bit PCM – Geffen Studio Masters