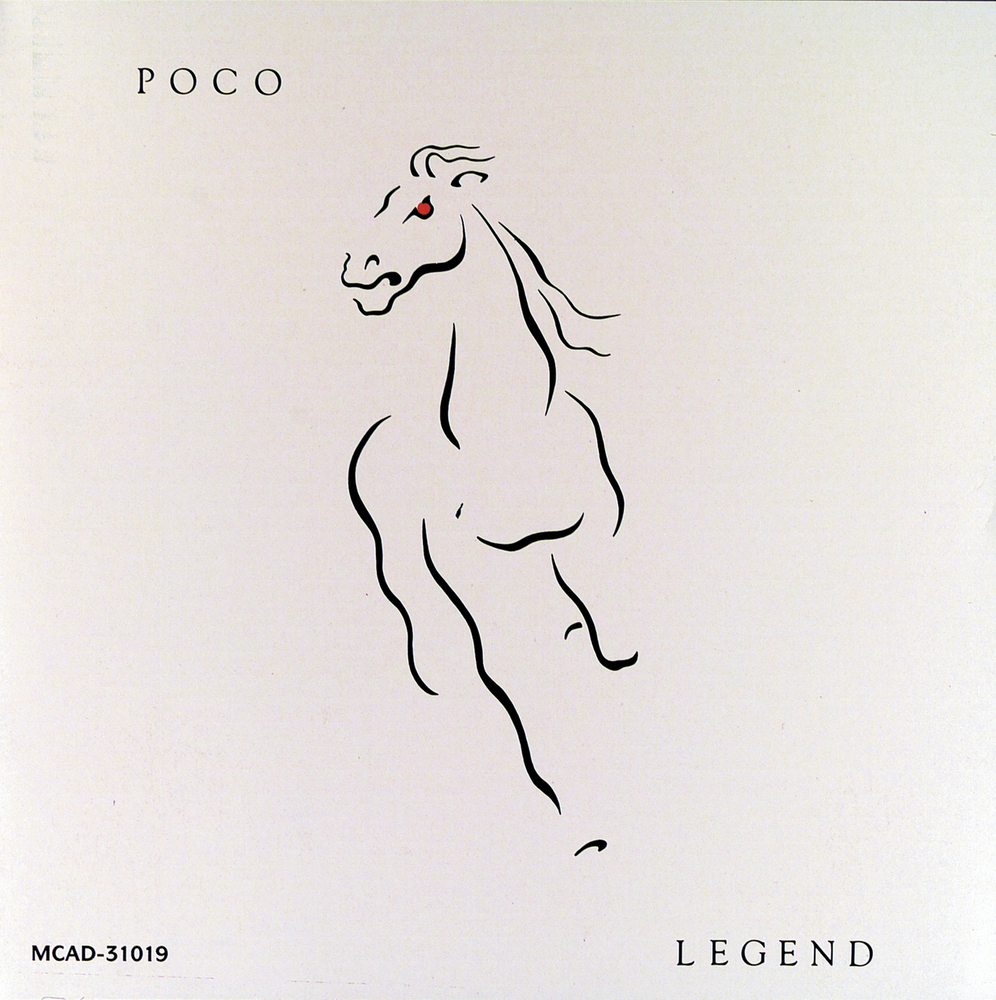 Available in 192 kHz / 24-bit AIFF, FLAC high resolution audio formats
Legend is the eleventh studio album by the American country rock band Poco, released in 1978. After ABC Records canceled the 1977 release of Poco's planned 13th album: the live set The Last Roundup, the three remaining members of the band: Rusty Young, Paul Cotton and George Grantham, agreed to the suspension of Poco as a recording or performing outfit. By 1978 Young - a founding member of Poco from 1968 - and Cotton - with Poco since 1970 - had decided to launch as essentially a duo act, ABC Records greenlighting the recording of the intended debut album of the Cotton-Young Band. November 1978 saw the release of the Cotton-Young Band recordings as Legend the eleventh studio album by Poco, ABC having decided to continue the "brand" of Cotton and Young's supposedly defunct outfit, two sidemen from the Cotton-Young Band sessions: drummer Steve Chapman and bassist Charlie Harrison, being afforded tenure in a new Poco lineup (and veteran Poco drummer George Grantham thus being ousted from the group): shortly after the release of Legend Kim Bullard was recruited as keyboardist in Poco's new lineup (Legend had featured session keyboardist Tom Stephenson).
192 kHz / 24-bit PCM – Geffen Studio Masters