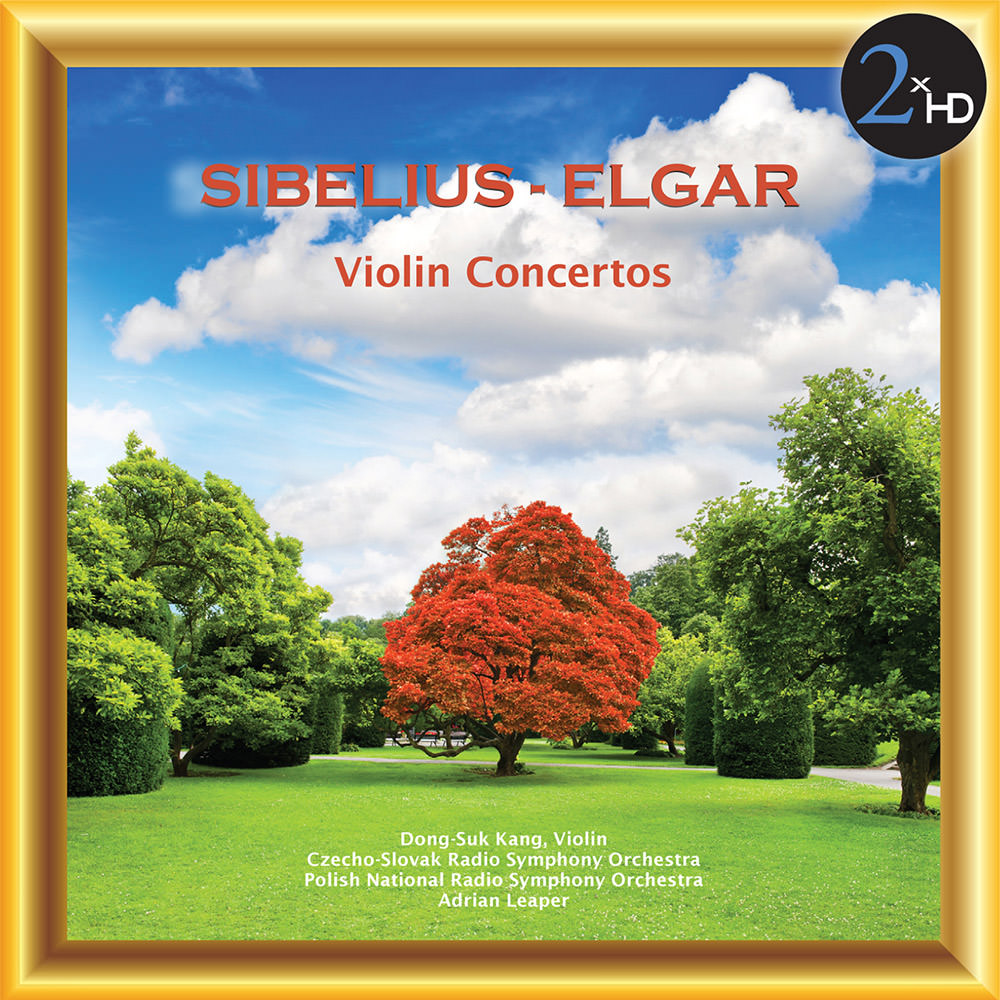 Adrian Leaper conducts the Polish National Radio Symphony Orchestra and the Czecho-Slovak Radio Symphony Orchestra on this album of two popular violin concertos from the beginning of the 20th century. Multiple award-winning violinist Dong-Suk Kang is superb on both these works, recorded in 1989 and 1991.
44.1 kHz / 24-bit PCM – 2xHD Studio Masters