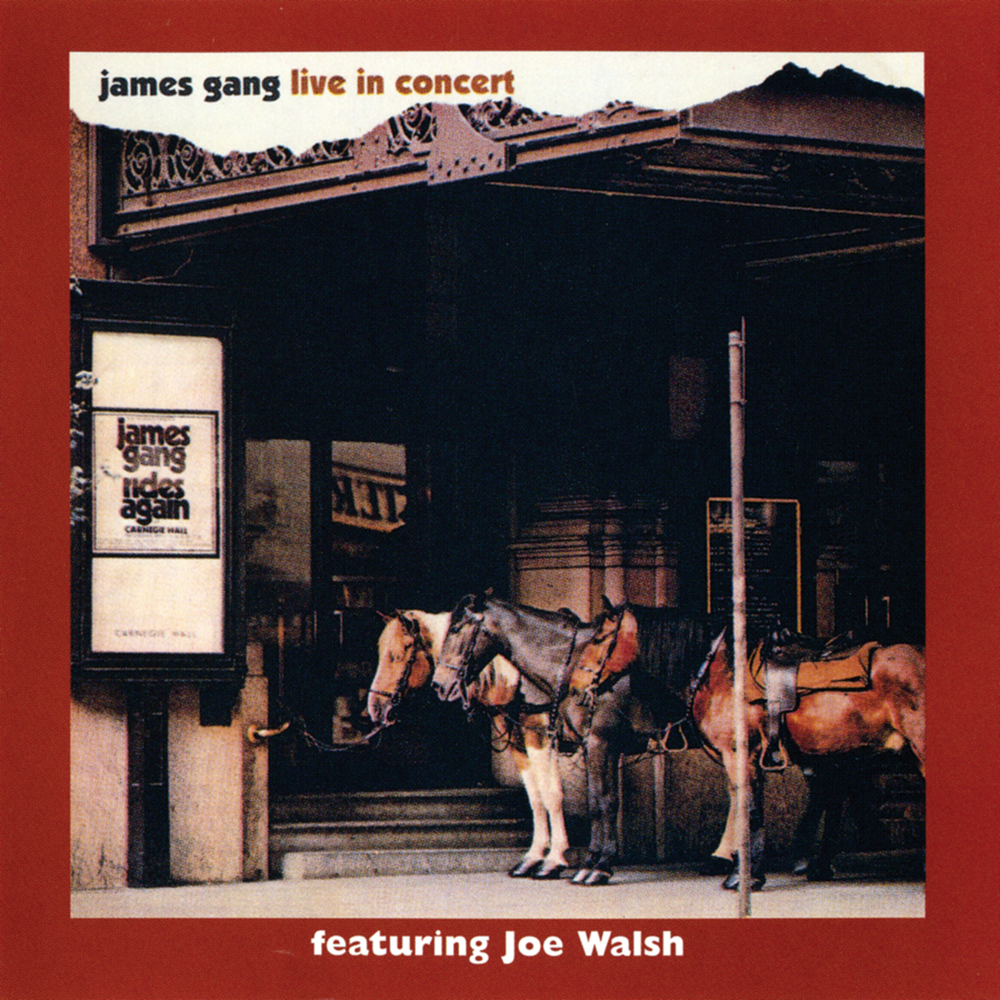 Available in 96 kHz / 24-bit AIFF, FLAC high resolution audio formats
Live in Concert is a live album by the James Gang, released in September 1971. It contains highlights of a May 15, 1971 performance at Carnegie Hall, New York City. This album is the last James Gang release to feature Joe Walsh as guitarist and vocalist and Bill Szymczyk as producer and engineer. The album reached Gold status in June 1972.
96 kHz / 24-bit PCM – Geffen Studio Masters