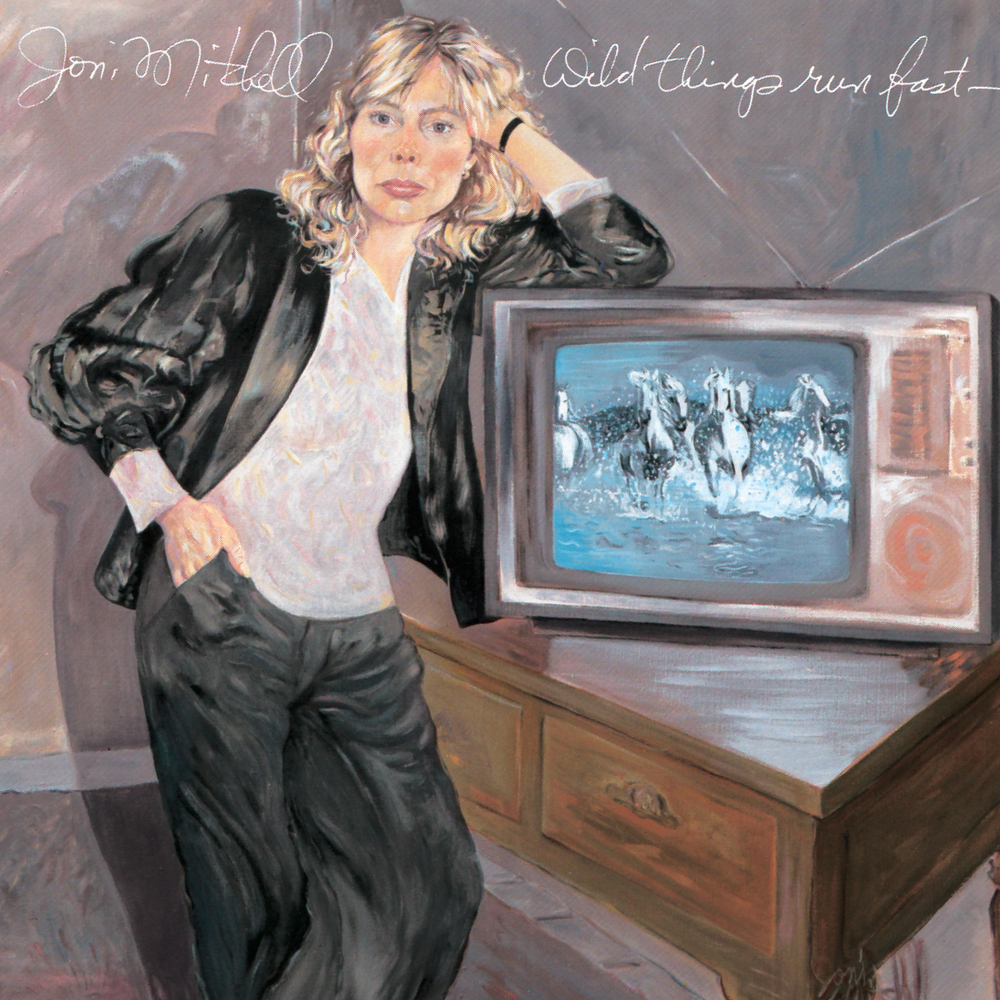 Available in 96 kHz / 24-bit AIFF, FLAC high resolution audio formats
Wild Things Run Fast is the 11th studio album by Canadian singer-songwriter Joni Mitchell. Her first of four releases for Geffen Records, it was released in 1982 and represents her departure from jazz to a more 1980s pop sound. This was her first album to work with bassist Larry Klein, whom she married in 1982. Klein would play bass on and co-produce her next four albums. Mitchell claimed that her inspiration for the album came from hearing the music of popular bands such as Steely Dan, Talking Heads and The Police at a discothèque during a trip to the Caribbean in 1981. She said that hearing The Police, especially, affected her sound, saying, "their rhythmic hybrids, and the positioning of the drums, and the sound of the drums, was one of the main calls out to me to make a more rhythmic album".
96 kHz / 24-bit PCM – Geffen Studio Masters