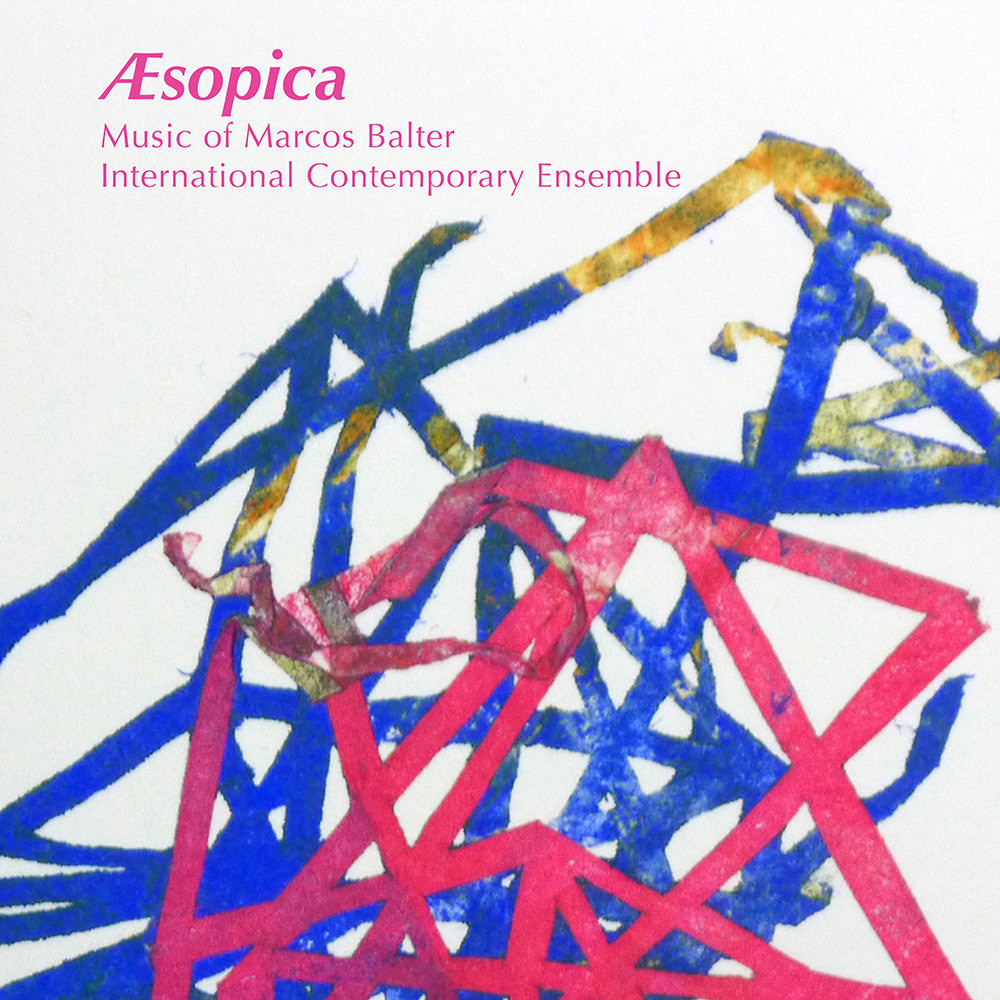 Available in 96 kHz / 24-bit AIFF, FLAC high resolution audio formats
The International Contemporary Ensemble's new release on it's in-house label, Tundra, highlights a fruitful seven-year collaboration between the ensemble and Brazilian born composer Marcos Balter, featuring five world premiere recordings of works commissioned and championed by the group. Balter's music absorbs techniques and aesthetics from across the compositional spectrum, adapting them to a sensibility that is consistently sensual, colorful and immediate. The connection between ICE and Balter runs through Chicago, where he served on the composition faculty at Columbia College. Wicker Park, written for ICE saxophonist and former Chicago residen tRyan Muncy, celebrates a Chicago neighborhood known for it's bohemian spirity and CIY arts scene. Codex Seraphinianus, for flute, soprano saxophone, viola and bassoon is an eleven movement suite inspired by an encyclopedia of imaginary objects by Italian designer Luigi Serafini. The Art Institute of Chicago asked Claire Chase to commission a composer to write a work inspired by the museum's permanent collection. The result, inspired by Cy Twombly's Return from Parnassus, is Balter's Descent from Parnmassus, a tour de force solo flute work that is two pieces happening simultaneously - a virtuoso fluote solo and a breathless recitation of Book One of Dante's Canto Paradiso at the same time. Ligare for six instruments employs subtle microtones and whistling to create an atmospheric, disembodied soundscape. The final work, Aesopica, was Balter's first large ensemble piece for ICE. Based on Aesop's Fables, Aesopica sets this famous work for children through contemporary music, as Balter draws on his wide pallette to paint whimsical vignettes of sound and fantasy. This album, then, is a partial compendium of Balter's work over recent years; indeed, in the liner notes, he writes "My music for ICE is very much like a diary of my own trajectory as a composer."
96 kHz / 24-bit PCM – Tundra Studio Masters