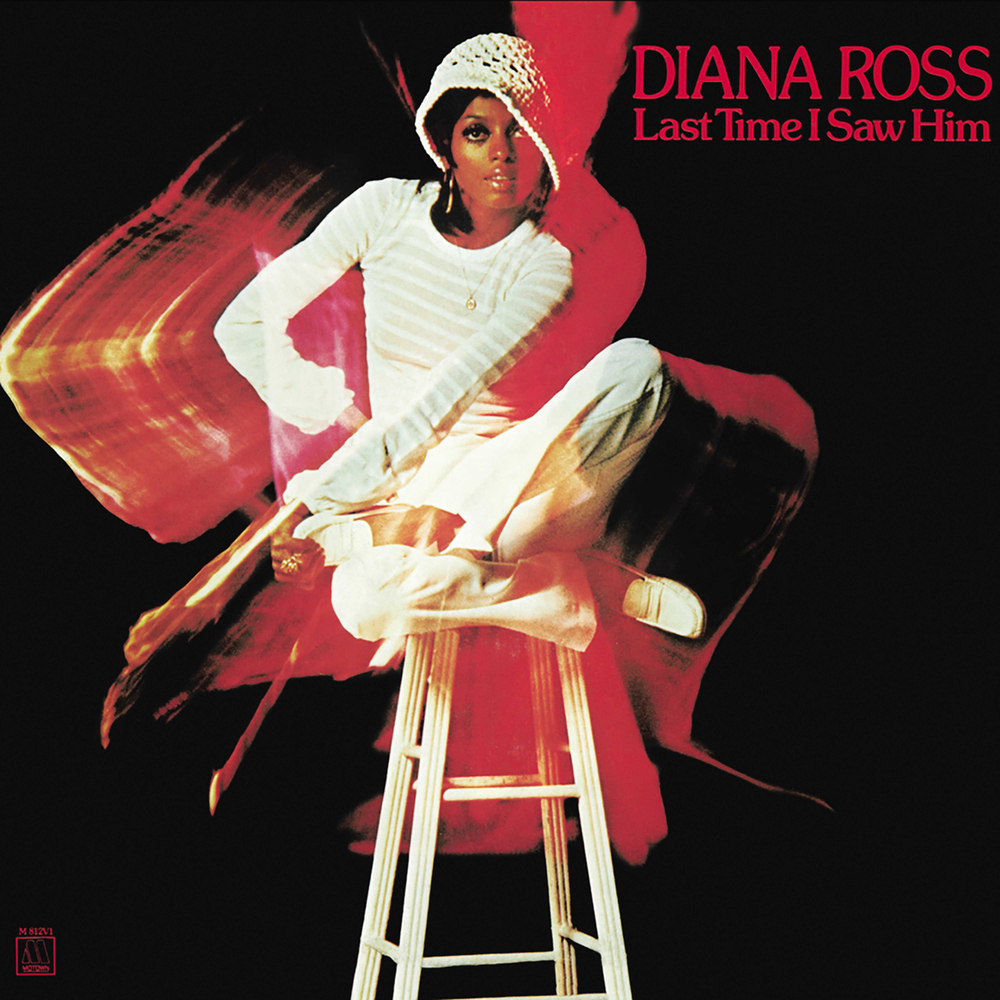 Last Time I Saw Him

Available in 192 kHz / 24-bit AIFF, FLAC high resolution audio formats
Last Time I Saw Him is the sixth studio album by American singer Diana Ross, released on December 6, 1973 by Motown Records. It reached #52 in the USA (#12 R&B) and sold over 200,000 copies. It also helped Ross win the 1974 American Music Award for Favourite R&B Female. The arrangements were by Gene Page, Michael Omartian, Tom Baird, David Blumberg, Bob Gaudio, James Carmichael and Paul Riser. Harry Langdon was credited with the cover photography. The album yielded the title track single "Last Time I Saw Him", a multi-format hit that reached #1 (for three weeks) on the Billboard Hot Adult Contemporary, #14 on the Hot 100, and #15 on the Hot Soul singles. It peaked at #9 Pop on the Top 100 lists for both Cashbox and Record World, as well as #10 in Radio & Records. It also reached #35 in the United Kingdom.
192 kHz / 24-bit PCM – UNI/MOTOWN Studio Masters