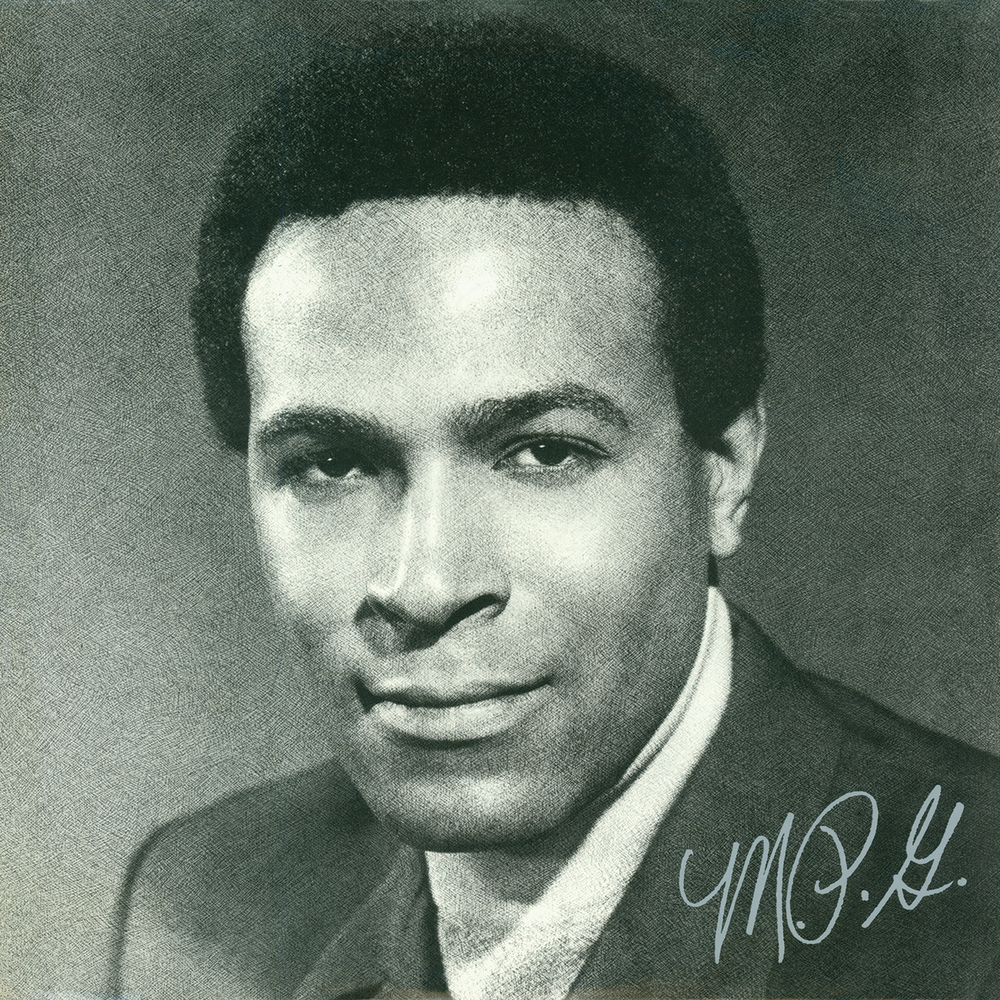 Available in 192 kHz / 24-bit, 96 kHz / 24-bit AIFF, FLAC high resolution audio formats
M.P.G. is the ninth studio album by American soul musician Marvin Gaye, released in 1969 for the Tamla label. His best-selling album of the 1960s, it became Gaye's first solo album to reach the Top 40 on the Billboard "Pop Albums" chart, peaking at No. 33, and also became his first No. 1 album on the Soul Albums Chart. Three Top 40 hits were released from the album. The title matches the initials of Gaye's full name, Marvin Pentz Gay. Norman Whitfield provided the compositions "Too Busy Thinking About My Baby" (originally recorded by labelmates The Temptations), "That's The Way Love Is" (originally recorded by The Isley Brothers) and a cover of Gladys Knight and the Pips' "The End of Our Road". The singles "Too Busy Thinking About My Baby", the longest-running #1 hit on the R&B charts in 1969 and a #4 Pop hit, and "That's The Way Love Is" (#2 and #7 on the soul and pop charts, respectively) became consecutive million-sellers. These records were among Whitfield's many psychedelic soul productions of the time, and recalled the arrangement of Gaye's #1 hit "I Heard It Through the Grapevine".
192 kHz / 24-bit, 96 kHz / 24-bit PCM – UNI/MOTOWN Studio Masters