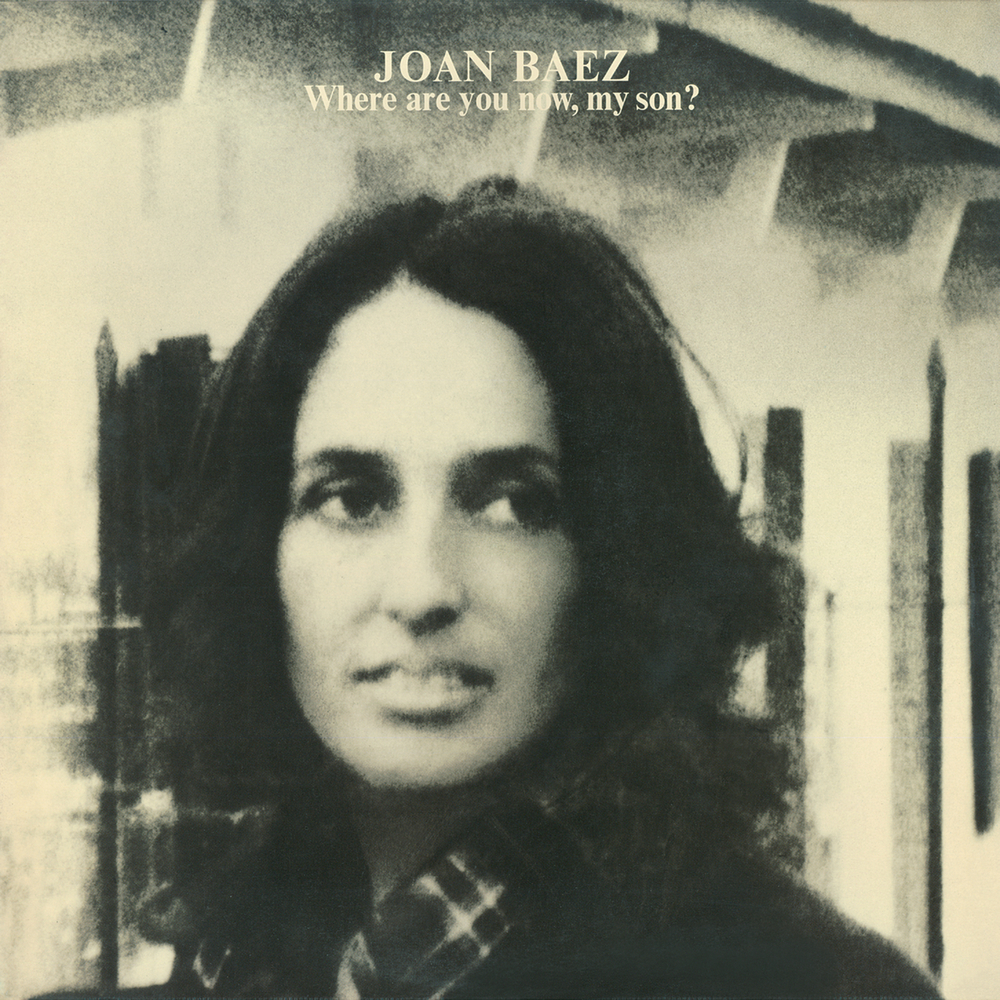 Where Are You Now, My Son?

Available in 96 kHz / 24-bit AIFF, FLAC high resolution audio formats
Where Are You Now, My Son? is an album by Joan Baez, released in 1973. One side of the album featured recordings Baez made during a US bombing raid on Hanoi over Christmas 1972. Included on the recording are the voices of Barry Romo, Michael Allen and human rights attorney Telford Taylor, with whom Baez made her famous 1972 visit to North Vietnam. Joan also recorded a version of this song in which her spoken words and lyrics were in French. The French version was included in an album published in 1974 with the title bien sûr la guerre est finie. The rest of the songs are the same as those on the English language versions. The album's other side, featuring songs written by Baez, Mimi Fariña, and Hoyt Axton, was recorded in Nashville in January 1973. From the album's liner notes: ... The war in Indochina is not yet over, and the war against violence has barely begun ... - Joan Baez
96 kHz / 24-bit PCM – A&M Studio Masters