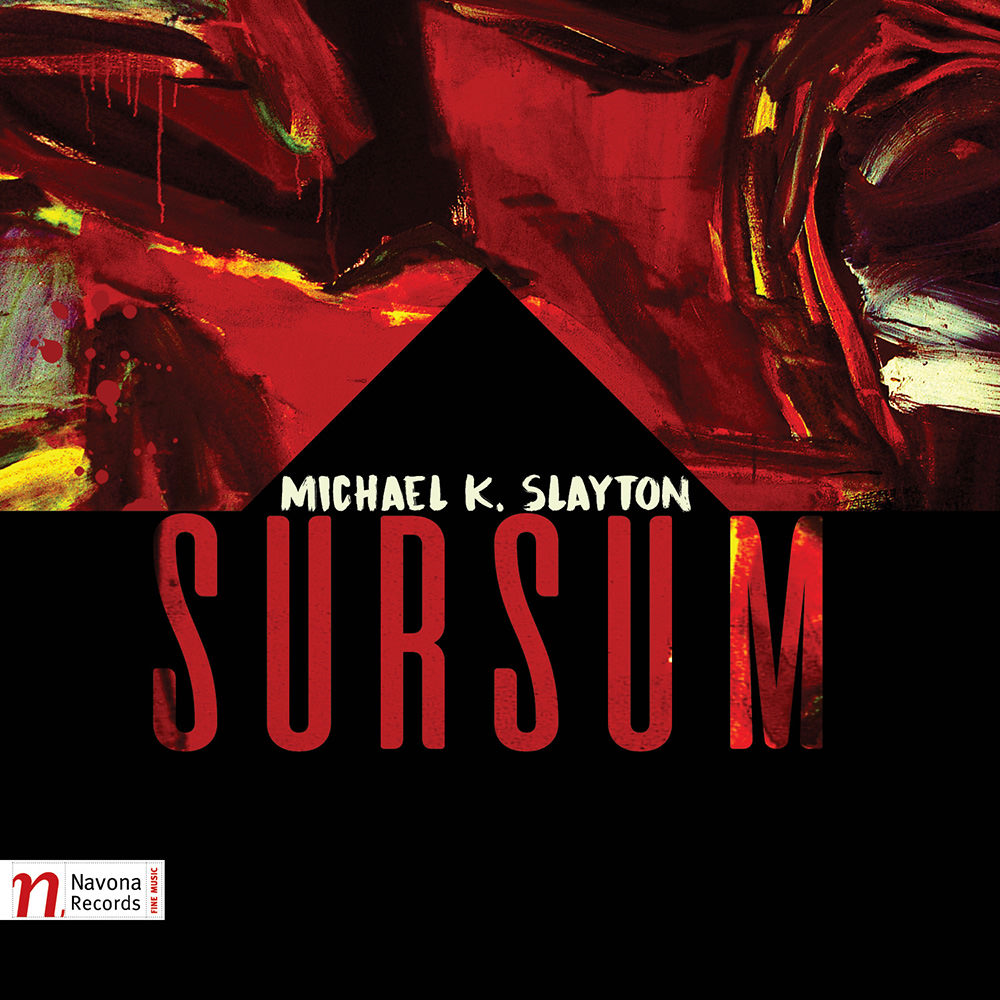 Available in 48 kHz / 24-bit AIFF, FLAC audio formats
With his new album Sursum, composer Michael Slayton presents six compelling compositions, each performed by a different ensemble or solo performer. Despite the album's varied and esteemed assemblage of performers, there lies a common thread throughout in both the form of Slayton's distinguished composting style - dreamy but focused, and equal parts smooth and dissonant - as well as the imagery that the music conjures. The diverse performers and instruments only add to the character of Slayton's distinct writing approach. Each piece is particularly rich with vivid imagery, another key element that defines the album. Slayton makes a point of highlighting this, as the album's liner notes are sprinkled with tidbits about particular places each piece was composed - for example, Sonate "Droyßig" bears the name of the small village in which the composition was born, while "Dreamers Meadows" invokes the spirit of a series of bucolic hiking trails in the mountains of West Virginia. Each listener is sure to create his or her own individual array of imagery when immersing one's self into the quixotic world of Michael Slayton's Sursum.
48 kHz / 24-bit PCM – Navona Studio Masters