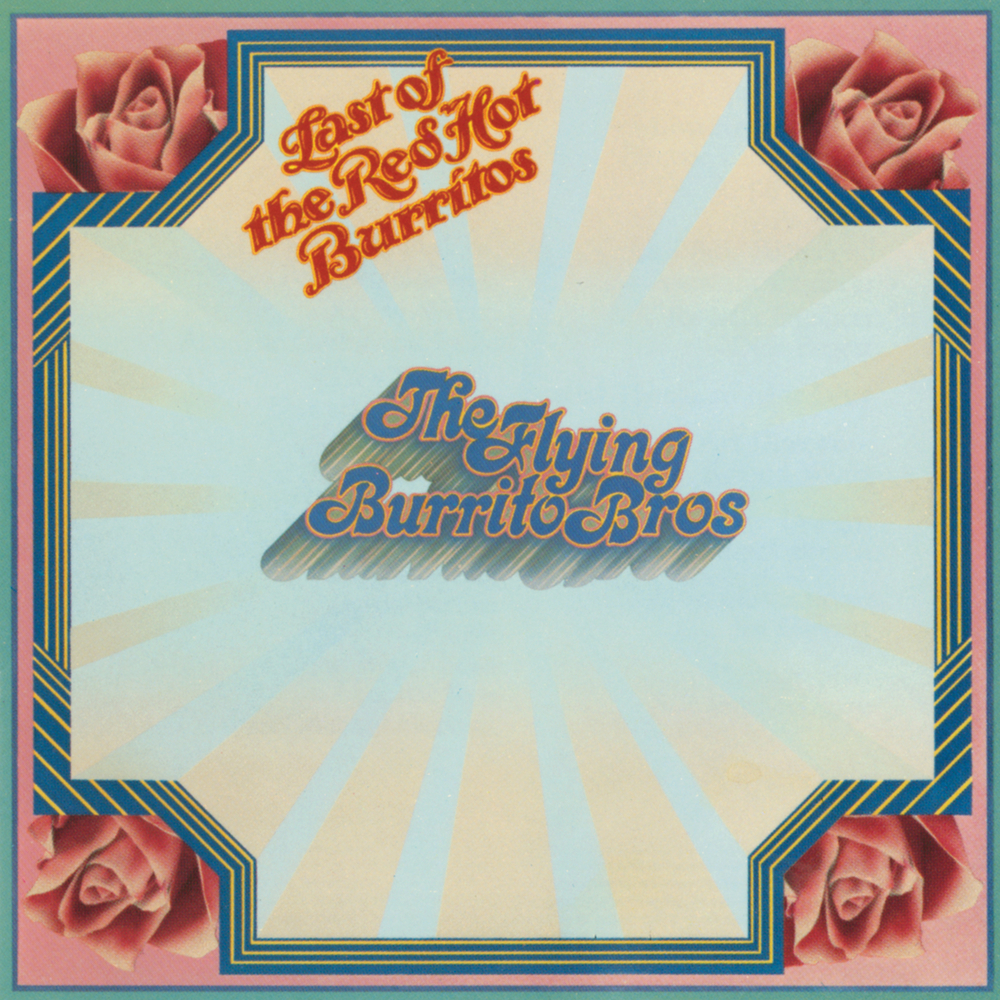 Available in 96 kHz / 24-bit AIFF, FLAC high resolution audio formats
Last of the Red Hot Burritos is the fourth album by country rock group The Flying Burrito Brothers, released in 1972. By the time this album was recorded, "Sneaky" Pete Kleinow and Bernie Leadon had left the band, leaving Chris Hillman as the sole founding member. In their places, Hillman recruited Al Perkins and Kenny Wertz respectively. Wertz had previously played with Hillman in the Scottsville Squirrel Barkers. The band also added two guest musicians for their fall 1971 tour in Byron Berline and Roger Bush from Country Gazette. This lineup toured until Hillman left the band in October 1971, leaving the rights to the band's name to Rick Roberts. Once Hillman departed, A&M Records apparently lost faith in the group. Instead of allowing a Roberts-led version of the band (with no founding members) to record a new studio album, A&M released this live recording.
96 kHz / 24-bit PCM – A&M Studio Masters