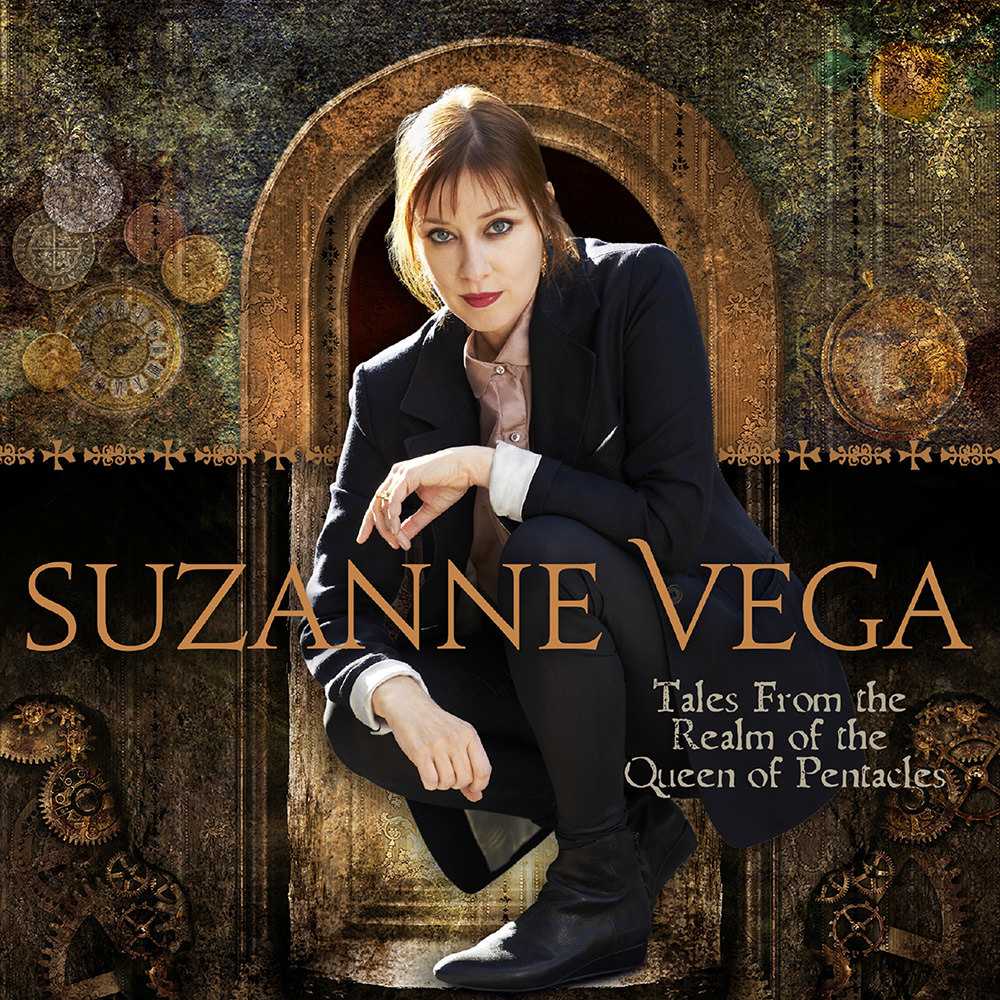 Tales from the Realm of the Queen of Pentacles

Tales from the Realm of the Queen of Pentacles is the eighth studio album by the American singer-songwriter Suzanne Vega. The album features contributions from Larry Campbell and Tony Levin (bassist from King Crimson and for Peter Gabriel).

Over the past number of years, Vega had collected "recordings with melodies, lyrics, notes and pieces of ideas" for songs on her iPhone. Together with long-time collaborator Gerry Leonard she began to 'solidify these ideas' over the course of a year. After road-testing a number of these songs on tour, the duo began the recording of the new material.