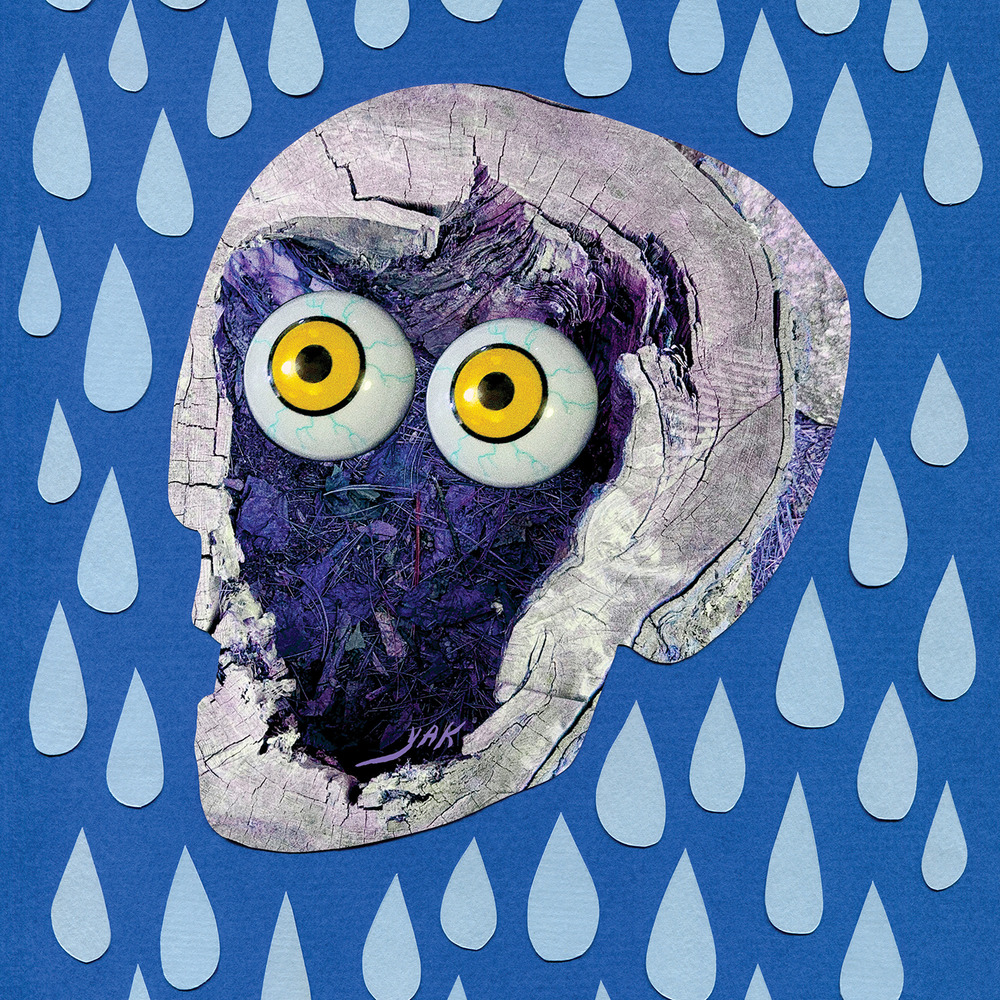 "Yak": A Collection Of Truck Songs