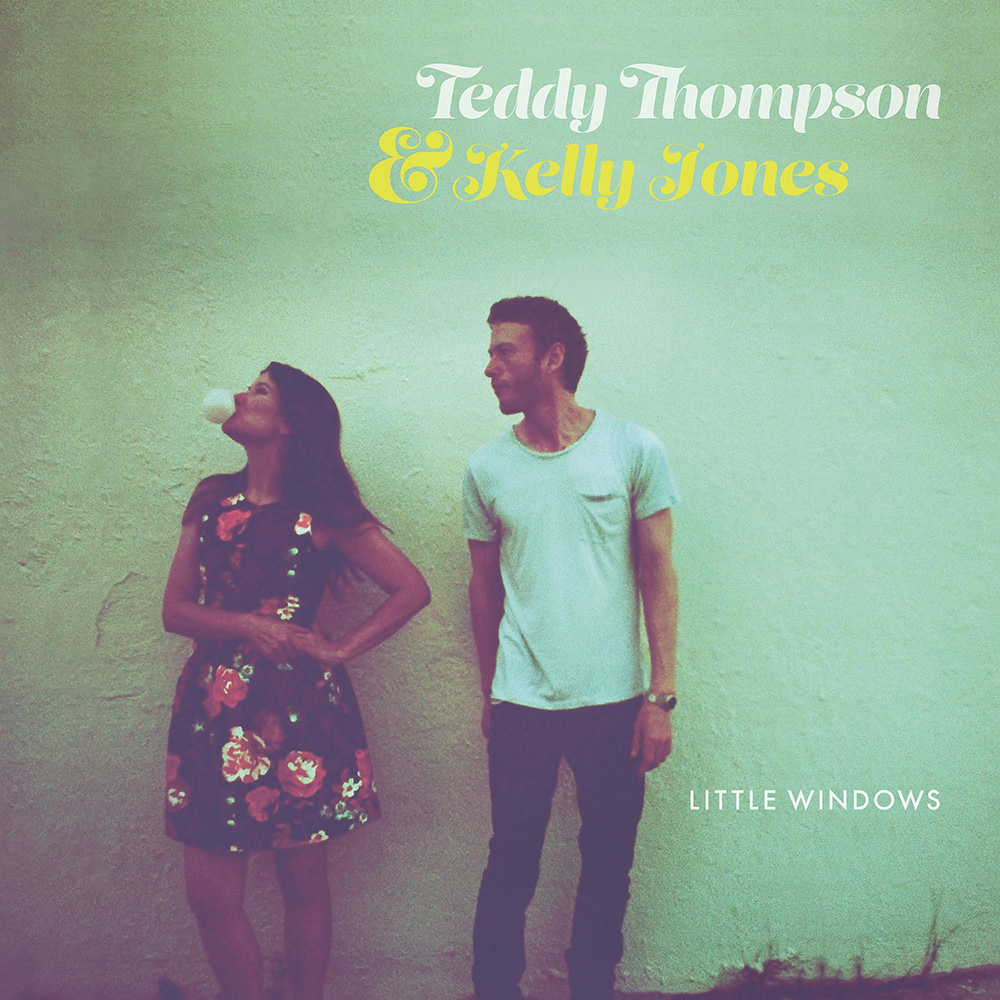 Available in 88.2 kHz / 24-bit AIFF, FLAC high resolution audio formats
"Little Windows, the first collaborative album from singer-songwriters Teddy Thompson and Kelly Jones, packs a whole career's worth of sparkling pop gems and sobering country ballads into a collection that runs just short of 26 minutes." - Rolling Stone "Teddy Thompson is one of the best living hopes for contemporary music. His songwriting is informed by the poetic touches of country music ... he’s capable of writing impeccable ballads driven by nail-biting narratives. And he can sing. Not sing in the sense of cram a bunch of notes into a tiny space and blurt a bunch of pseudo-soulful garbage but, rather, convince the listener that what we’re hearing coming from Thompson’s mouth is some version of the truth and maybe the quintessential version of it." - PopMatters.com Called "one of the most gifted singer-songwriters of his generation" by The New York Times, Teddy Thompson is the son of legendary British singer-songwriters Richard and Linda Thompson. On Little Windows he is joined by Los Angeles-based singer-songwriter Kelly Jones for a short but sweet country-tinged set.
88.2 kHz / 24-bit PCM – Cooking Vinyl Studio Masters