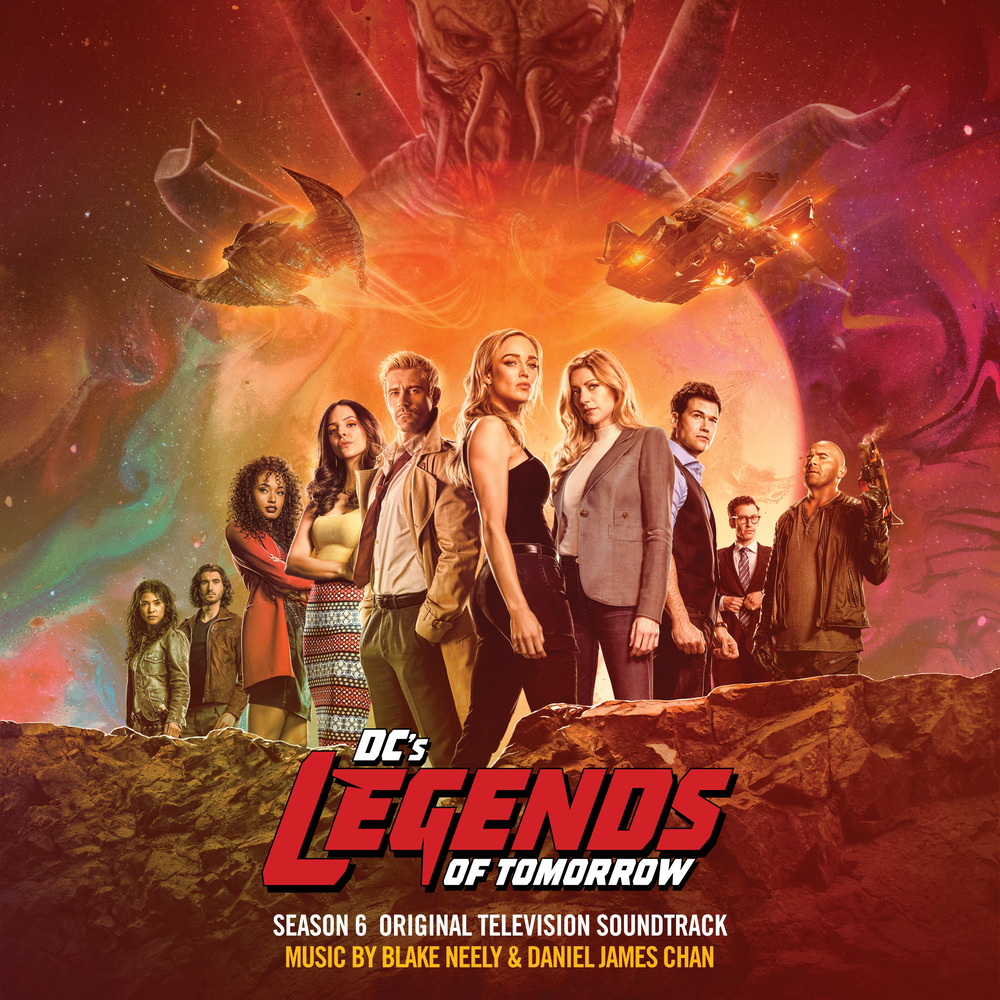 Available in MQA and 44.1 kHz / 24-bit AIFF, FLAC audio formats
Blake Neely and Daniel James Chan provide the original soundtrack to Season 6 of DC's Legends of Tomorrow! It is set in the Arrowverse, sharing continuity with the other television series of the universe, and is a spin-off of Arrow and The Flash.
44.1 kHz / 24-bit PCM – WaterTower Music Studio Masters