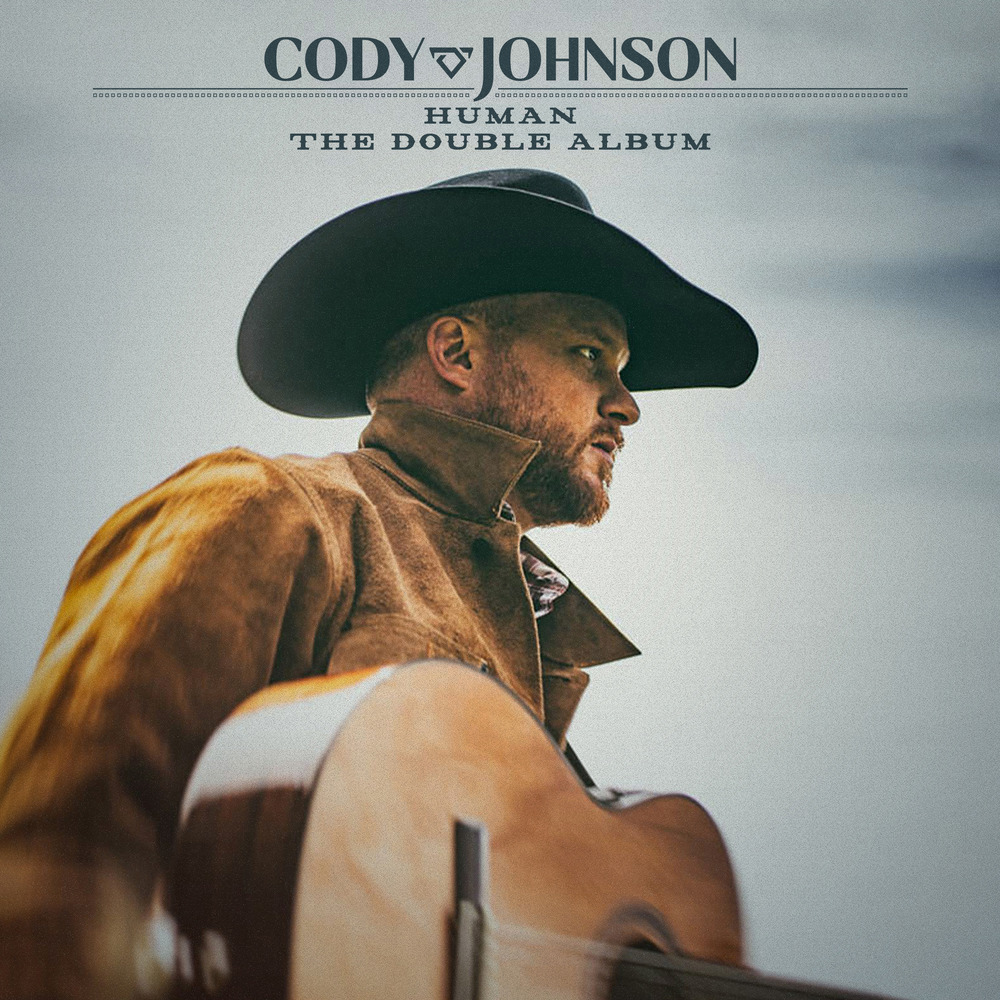 Available in MQA and 48 kHz / 24-bit AIFF, FLAC audio formats
Human The Double Album, the sophomore major-label release from COJO Music/Warner Music Nashville Platinum recording artist Cody Johnson, is now released! The massive endeavor is stacked top to bottom with songs that were originally rejected by other Nashville artists, for what Johnson considers as being too country for country. "There was too much good out there to let go of, so I just said, ‘We're going to cut all of them.’ There are ones I wrote on, there are ones I didn't write on, and there are ones that I wish I’d written. I addressed things personally with this music and when people listen to Human, they are going to hear a lot more of me being me. I am finally comfortable with myself and able to share that with my fans.” - Cody Johnson
48 kHz / 24-bit PCM – CoJo Music/Warner Music Nashville Studio Masters