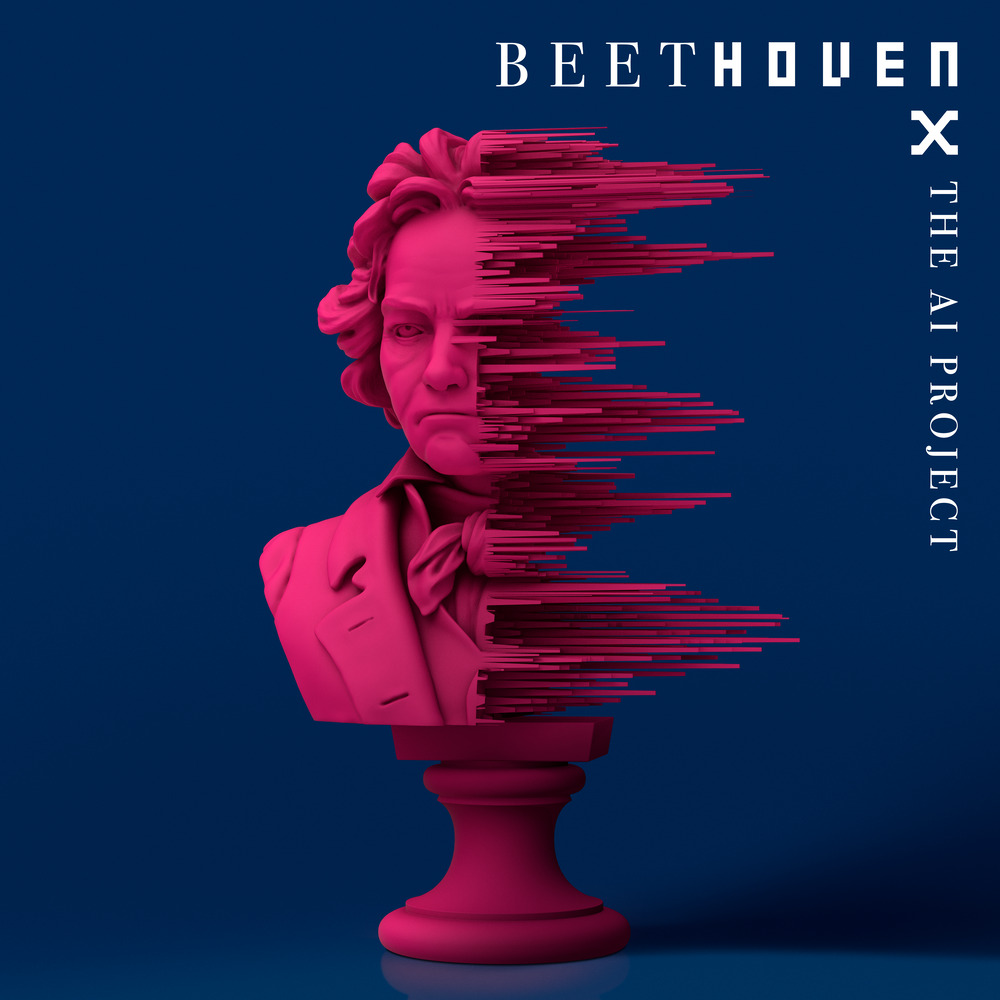 Available in MQA and 96 kHz / 24-bit AIFF, FLAC high resolution audio formats
On October 9, 199 years after Ludwig van Beethoven’s first sketches, the world premiere of the 10th Symphony – that has been completed with the aid of artificial intelligence (AI) and a team of international experts – took place in the Telekom Forum in Bonn. Under the direction of General Music Director Dirk Kaftan, the Beethoven Orchestra performed not only the world premiere, but also Beethoven's 8th Symphony, both presented here now on the world premiere recording! Shortly before his death, Beethoven began working on a 10th Symphony, a work which was to remain unfinished. Under the direction of Dr. Matthias Röder, a group of AI experts and musicologists developed the “Beethoven AI”, which “understands” Beethoven’s style. The experts providing scientific guidance and supervision included Prof. Dr. Christine Siegert, head of the Beethoven-Haus research department. The AI was not only “fed” with Beethoven’s compositions and his notes on the 10th Symphony; it was also provided with works from composers and musicians that demonstrably inspired and influenced Beethoven during his life such as Johann Sebastian Bach. Together with the experts, the algorithm continued Beethoven’s final, incomplete work. The composer Walter Werzowa and the Beethoven Orchestra Bonn turned this notation into a living composition under the direction of Dirk Kaftan.
96 kHz / 24-bit PCM – Modern Recordings Studio Masters