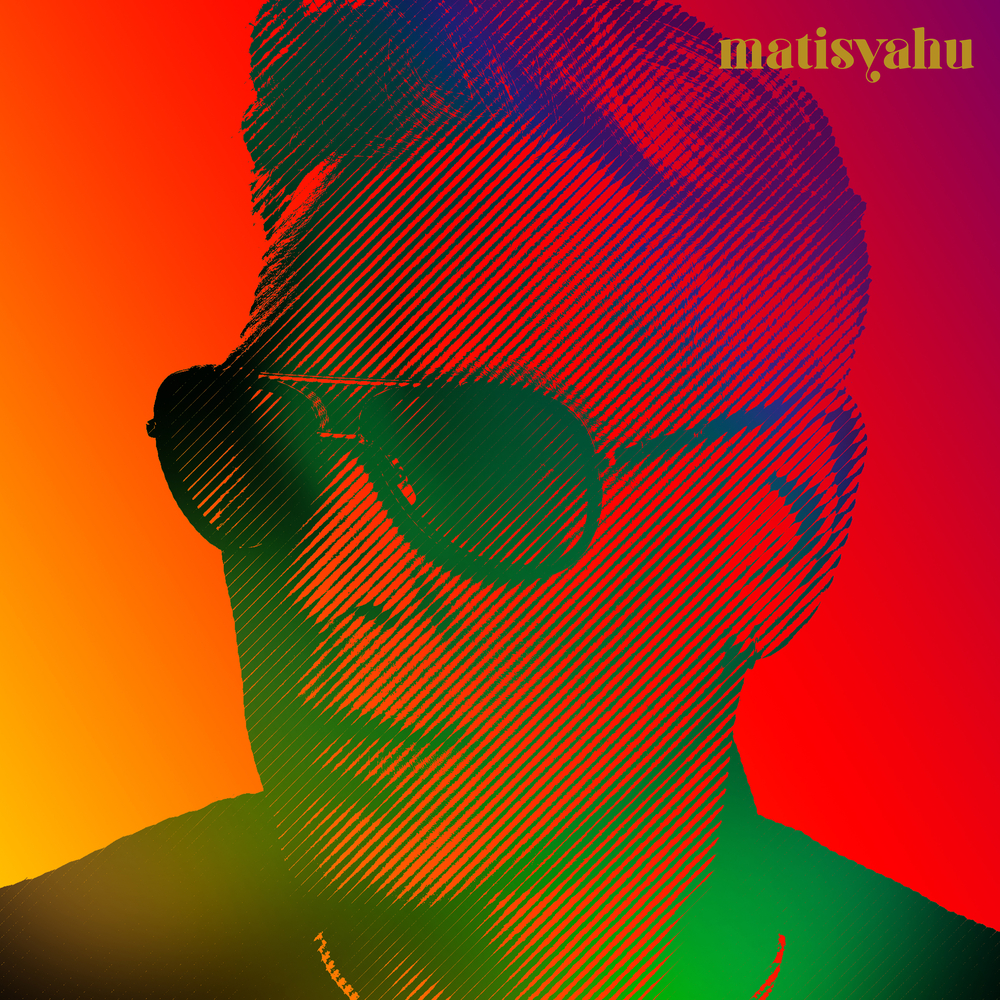 Available in 44.1 kHz / 24-bit AIFF, FLAC audio formats
"For his self-titled seventh album, Matisyahu [...] the Jewish American singer, rapper, beatboxer and songwriter tells his perspective of a country that he says has allowed him freedoms and to pursue his dreams, yet allows the harsh realities of injustice and discrimination to thrive around him. The album is filled with depictions of Jewish figures, references to the landscapes of America and collaborations with Latin musicians that push the album to have a more 2020s sound." - Riff Magazine Like only the most gifted storytellers, Matisyahu spins the rare kind of stories that simultaneously enlighten and enthrall and expand the audience’s sense of possibility. On his eponymous new album, the Grammy Award-nominated singer/songwriter/rapper shares his most autobiographical work to date, merging that personal revelation with a shapeshifting collision of reggae and hip-hop and boldly inventive pop. Produced by Salt Cathedral (a Brooklyn-based duo comprised of Colombian musicians Juliana Ronderos and Nicolas Losada), the result is an undeniably transformative album, one that invites both intense introspection and unbridled celebration.
44.1 kHz / 24-bit PCM – Fallen Sparks Records Studio Masters