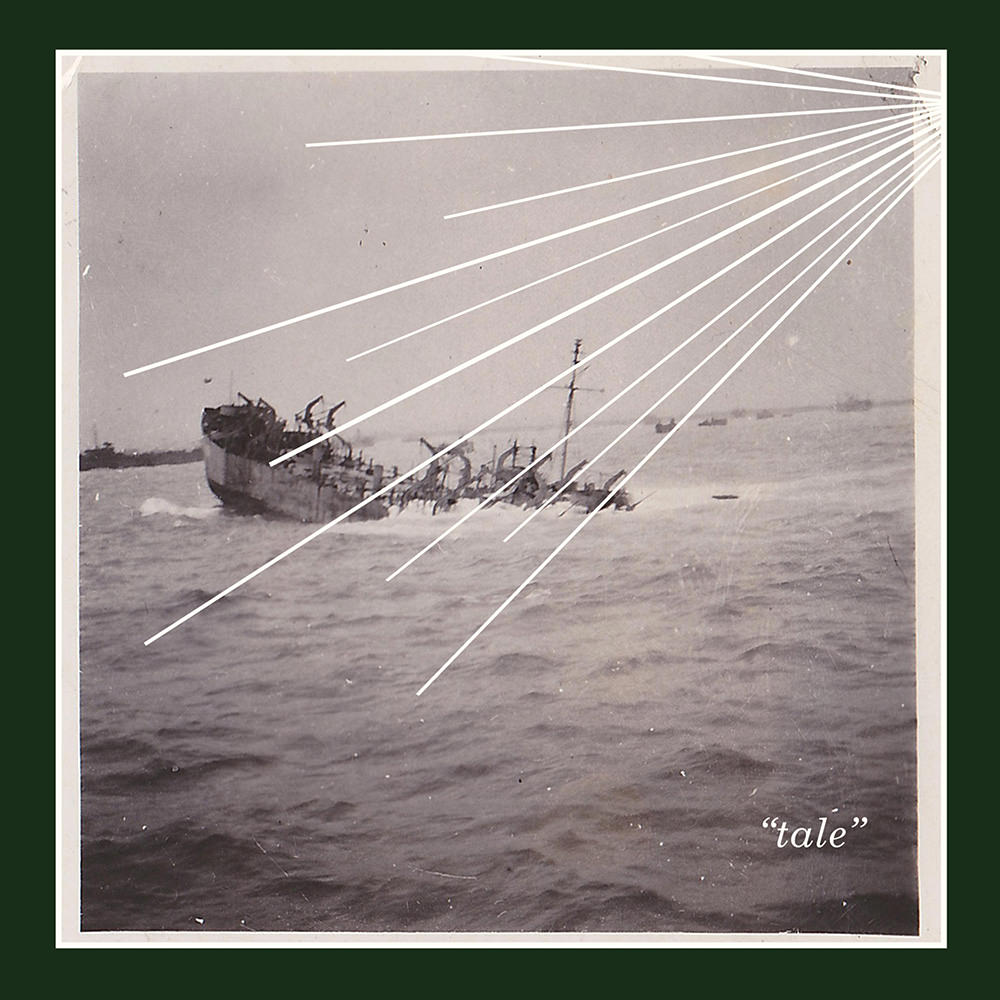 Recorded and mixed in various locations by Sontag Shogun, 2012 - 2013 Vocals on Let the Flies In recorded by Ian Bjornstad in Brooklyn Mastered by James Plotkin, 2013 Liner artwork by Molly Bosley Photographs inspired by the great Bern'rd Hoffmann Design by Jeremy Young