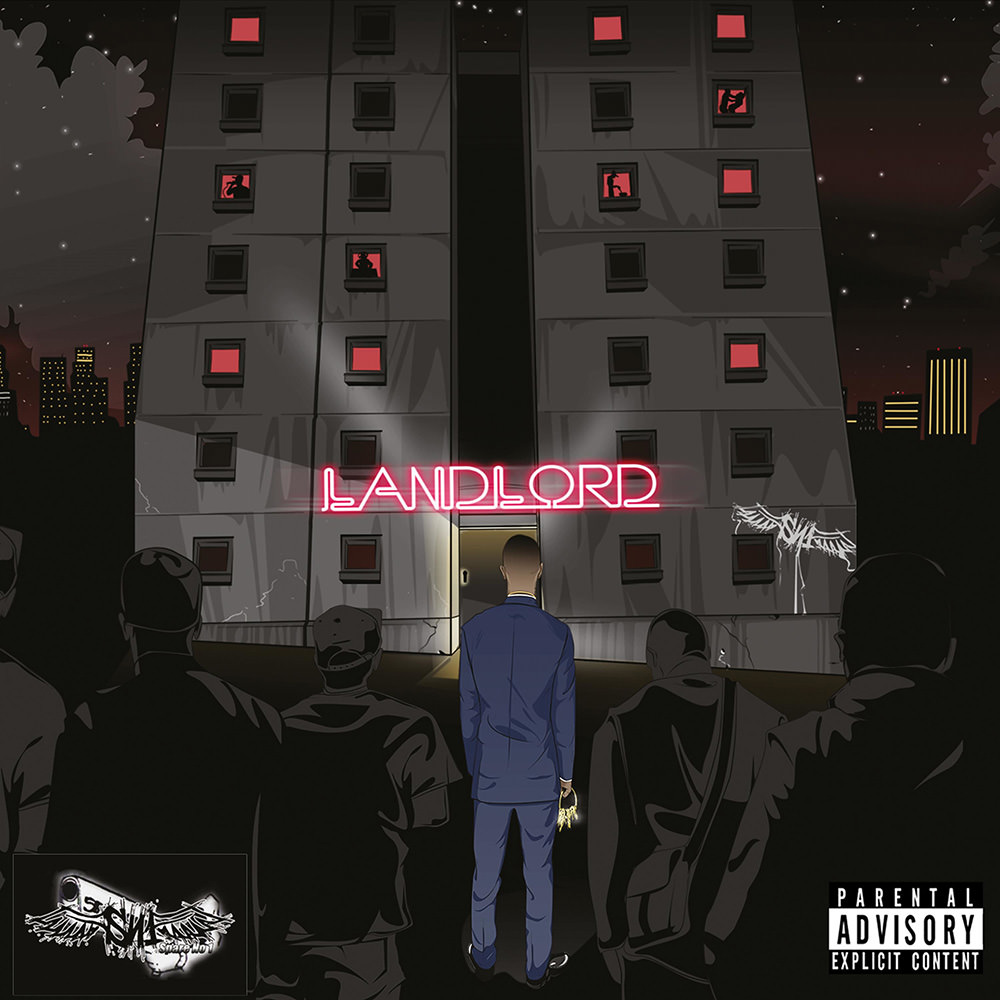 Available in 44.1 kHz / 24-bit AIFF, FLAC audio formats
"Four Stars ... frighteningly good ... fantastic, crafted, big-stage trap with the lissom, conversational feel of a mixtape ... the beats intelligently mix intimacy and claustrophobia, making Giggs’s grownup rhymes more authoritative than ever ..." - The Guardian "Four Stars ... finds Giggs squaring his gritty past with a newly respectable existence outside the trap ... it’s hard to deny this record’s bleak intensity or lyrical command. He might have stepped back from the streets, but Landlord still sounds like the work of a boss." - NME British rapper Giggs (Nathaniel Thomson) enjoyed the biggest hit of his career to date with Landlord, a number two debut in the UK in the summer of 2016. Giggs is joined by guests including Stormzy, Donae'o, Rico Love and CASisDEAD.
44.1 kHz / 24-bit PCM – SN1 Records Studio Masters