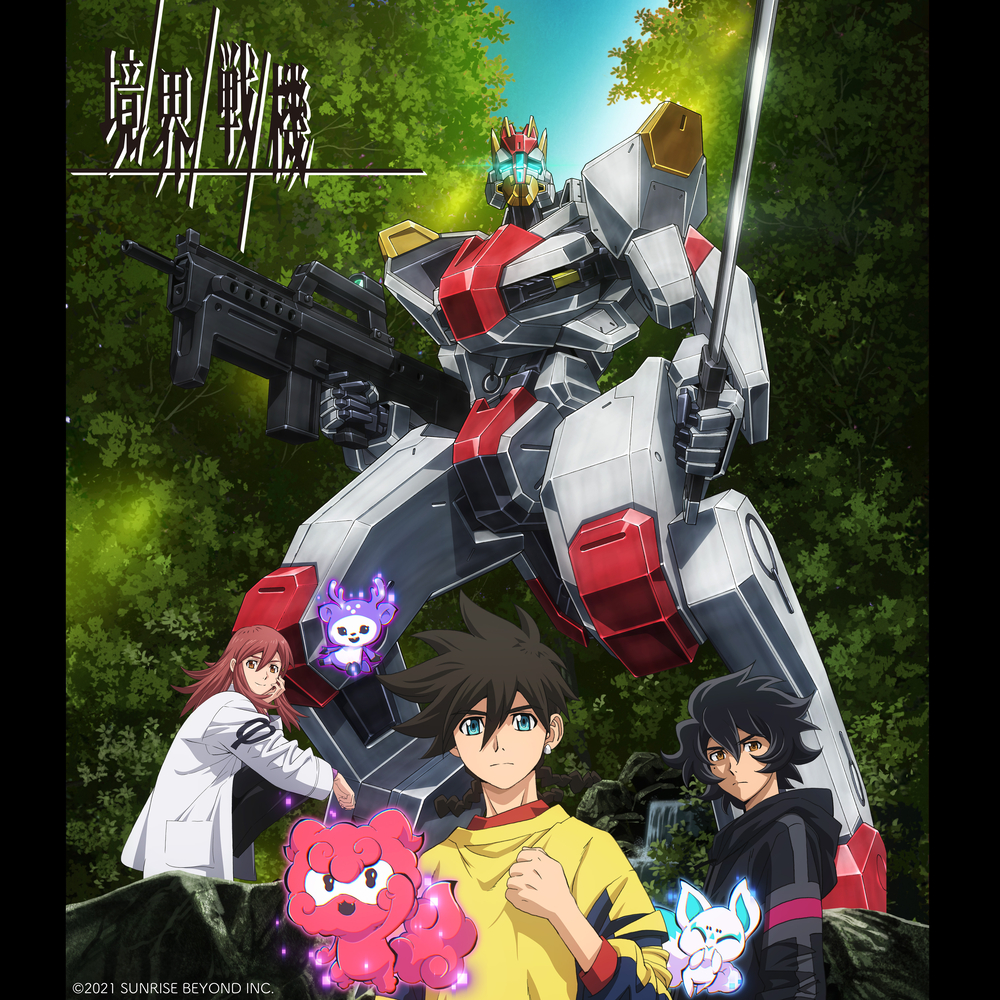 Available in 48 kHz / 24-bit AIFF, FLAC audio formats
Rasmus Faber provides the original score for the animated feature, Kyoukai Senki! The series follows an alternate universe Japan in the mid-20th century on the verge of collapse. In response, foreign nations sent forces to intervene. However, foreign intervention quickly became a foreign occupation, and the competing foreign nations started the destructive Boundary War, fought with autonomous drone mecha called AMAIMs. By the year 2061, the Boundary War has ended but Japan has been divided into four occupied zones where native Japanese are treated like second-class citizens. In the wake of the resulting social upheaval and unrest, a young boy named Amō Shiiba stumbles across an abandoned AMAIM called Kenbu and a rogue autonomous AI named Gai. With Kenbu and Gai, Amō has the opportunity to change the course of history for both himself and the entire nation of Japan.
48 kHz / 24-bit PCM – SUNRISE Music Label Studio Masters