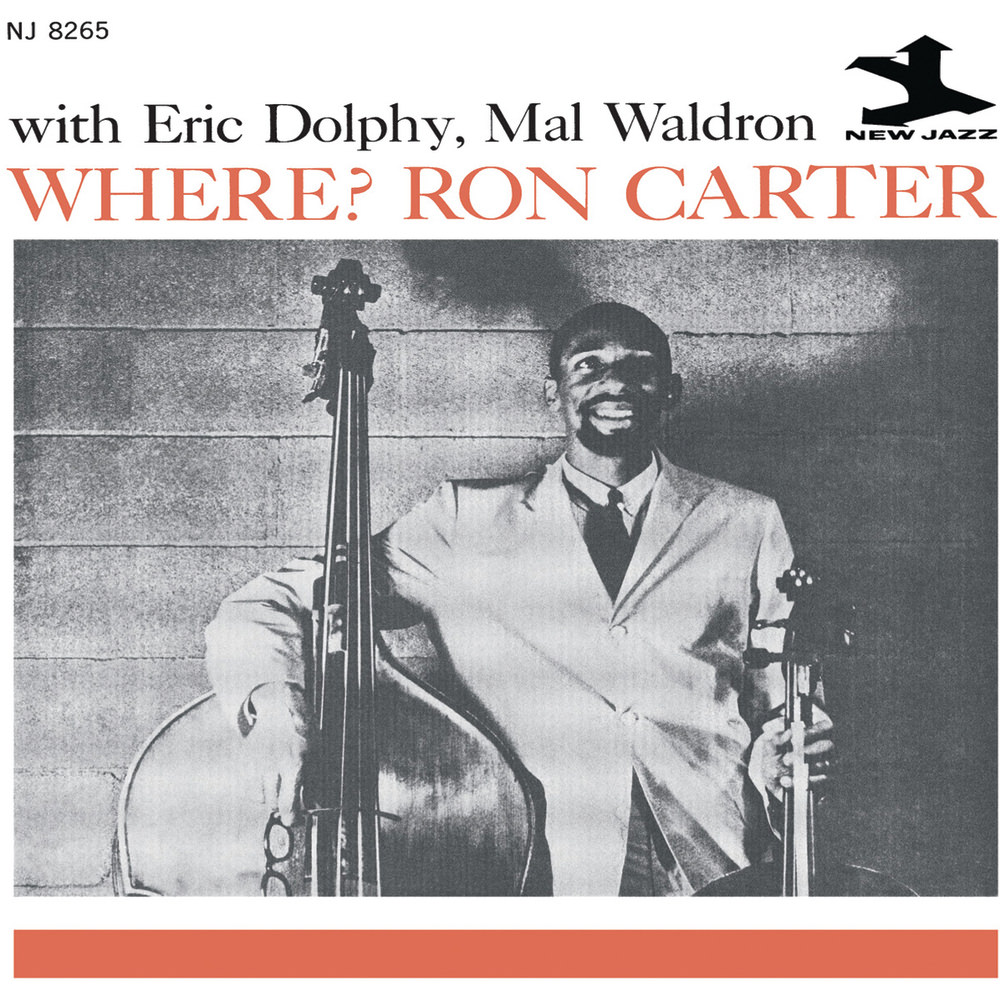 Available in 44.1 kHz / 24-bit AIFF, FLAC audio formats
"Ron Carter is among the most original, prolific, and influential bassists in jazz." - All About Jazz “... arguably the greatest bass player jazz has ever known.” - Philadelphia Inquirer I remember the sessions well, I remember how the musicians wanted to sound, and I remember their reactions to the playbacks. Today, I feel strongly that I am their messenger. - Rudy Van Gelder Bassist Ron Carter's debut album as a band leader, released in 1961, and one of three influential albums Carter recorded with saxophone great Eric Dolphy. Carter's Where? was groundbreaking in that Carter plays cello on three songs with George Duvivier taking over on bass, creating a rich lower texture against which Dolphy contrasts his playing. Not long after this release Carter would join Miles Davis's second great quintet and wouldn't record another album as a leader for eight years.
44.1 kHz / 24-bit PCM – Original Sound Studio Masters