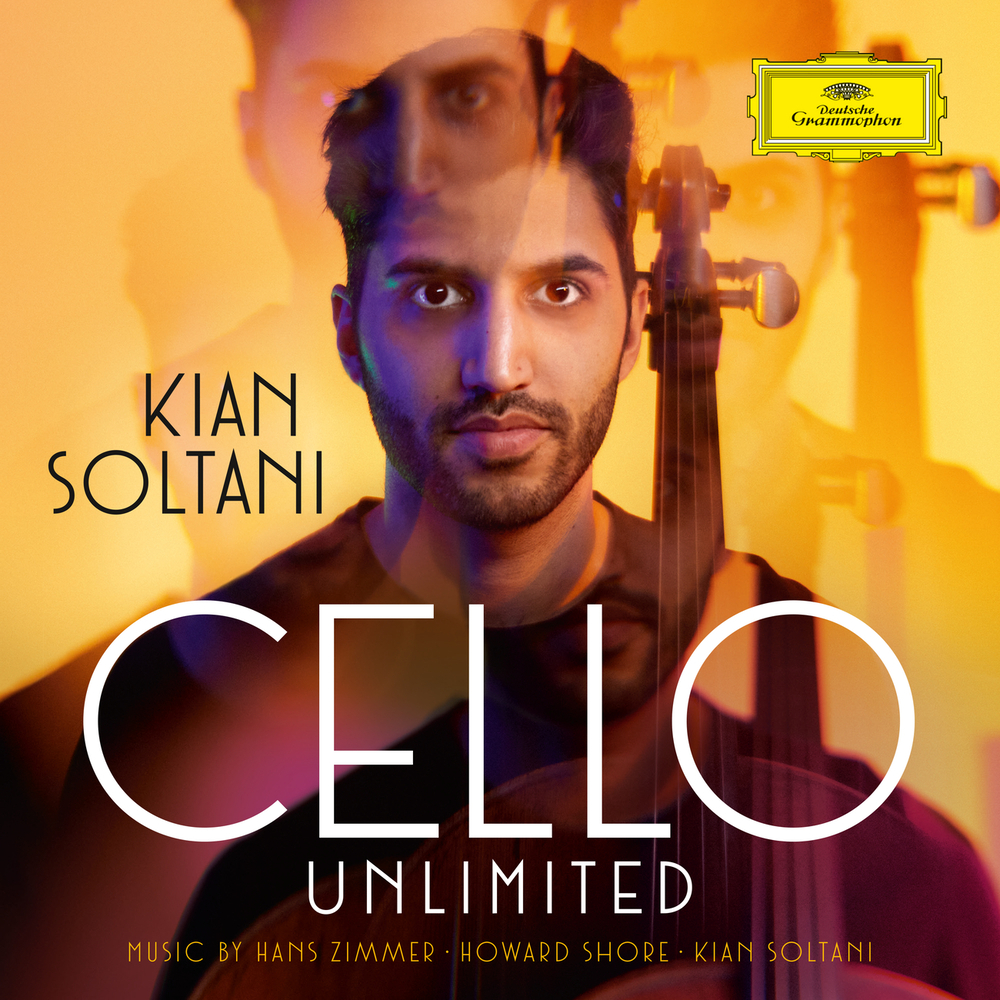 Available in 96 kHz / 24-bit AIFF, FLAC high resolution audio formats
Kian Soltani will never forget his first encounter with Spider-Man. The Austrian-Iranian cellist was just ten when he saw the first of Sam Raimi’s epic movies about Peter Parker and his superhuman spider-like powers. He was held spellbound by its visuals and by its soundtrack, the experience sparking a lasting love affair with film. The enormous pleasure and inspiration Soltani takes from the cinema come together in his latest album for Deutsche Grammophon, a voyage through movie music like no other. Cello Unlimited offers a uniquely personal take on unforgettable themes and epic musical thrills from, among others, Pirates of the Caribbean, The Lord of the Rings, The Bourne Identity and The Da Vinci Code. “Everything you will hear on this album is made only and exclusively with my cello. The possibilities of this instrument are unlimited and infinite, and this album is a celebration of the instrument and of epic film music as well.” – Kian Soltani
96 kHz / 24-bit PCM – Deutsche Grammophon (DG) Studio Masters