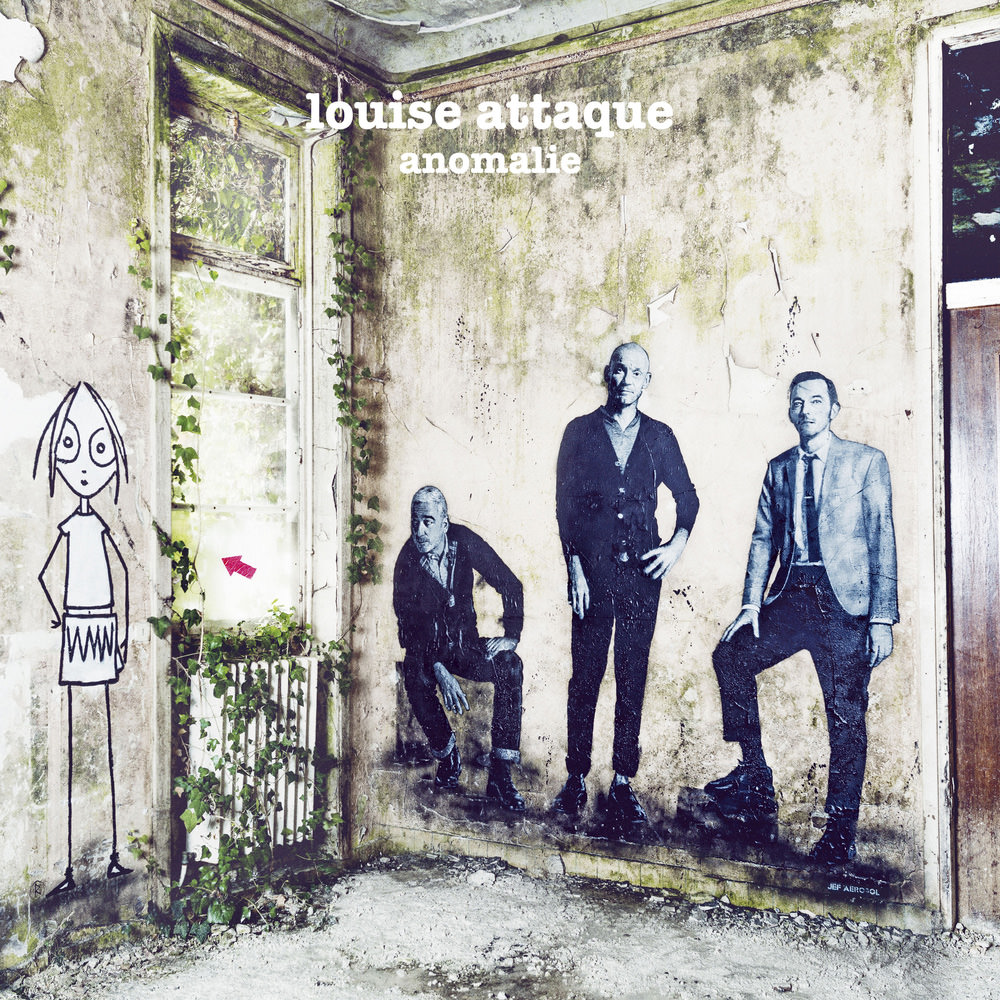 Available in 44.1 kHz / 24-bit AIFF, FLAC audio formats
Ten years after its last release, French rock band Louise Attaque stages its comeback with Anomalie, recorded in London and Berlin. During the decade-long hiatus, the members worked on solo projects and with other artists, announcing their reunion in the summer of 2015. The album, the group's fourth, was preceded by two well-received singles: Du grand banditisme and the title track. This deluxe edition includes a second disc of 18 bonus live tracks recorded at La Cigale in Paris in June 2016.
44.1 kHz / 24-bit PCM – Barclay (France) Studio Masters